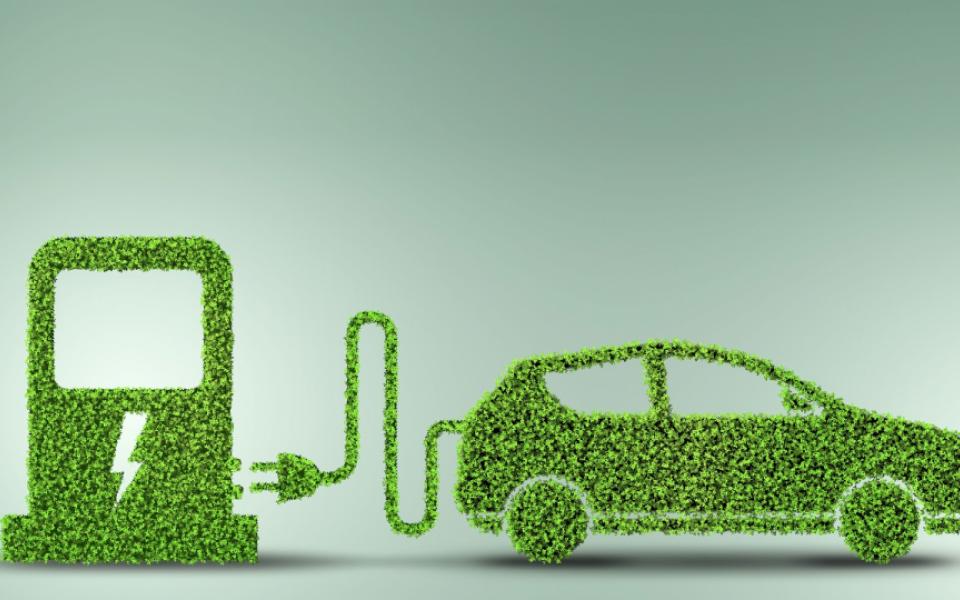 In India, electric car adoption appears to have a promising future. In a study of more than 1000 people, 57% of Indian customers said they would invest in electric vehicles (EVs) because of their practical benefits, while 56% said they would buy EVs because they are environmentally friendly. These are some of the key conclusions of the most recent study released by Acko and YouGov India.
1018 respondents from NCCS A and B households between the ages of 28 and 40 who either had an electric vehicle or planned to purchase one in the following year were polled for the study.

The future, in the opinion of citizens, is Electric

Although the majority of respondents, or 60%, think that India’s public infrastructure needs to be drastically improved in order to enable electric vehicles, there is a lot of hope for the future. According to the study, 89% of participants believe India will have the necessary EV infrastructure in place by 2030. In fact, 66% of respondents think EVs would outperform gas and diesel vehicles and save money over time.

The freedom an EV gives appeals to 44% of those who intend to buy one. They also think that having the choice between hybrid and fully electric vehicles will give them the best of both worlds.

47% of potential buyers think that EVs offer a significantly lower cost per mile than conventional solutions. 56% of intenders stated that they are interested in new technologies and want to be a part of the responsible shift in thinking about the environment.

It’s quite fascinating to notice that for EV owners, environmental responsibility takes precedence over the conveniences that intenders find appealing.
62% of intenders are concerned about gasoline price increases, while 57% of them are drawn to cutting-edge technology. 51% of respondents claimed that operating an EV is less expensive than utilizing a gasoline or diesel vehicle. In fact, 48% of the owners claimed that EVs were more expensive per mile than standard vehicles.

Previous articleST Partner Program, 300 Partners to Create a Unique Ecosystem and Bolster the Industry
Next articleHow do Electric Vehicles Operate? EV Parts and their Purposes