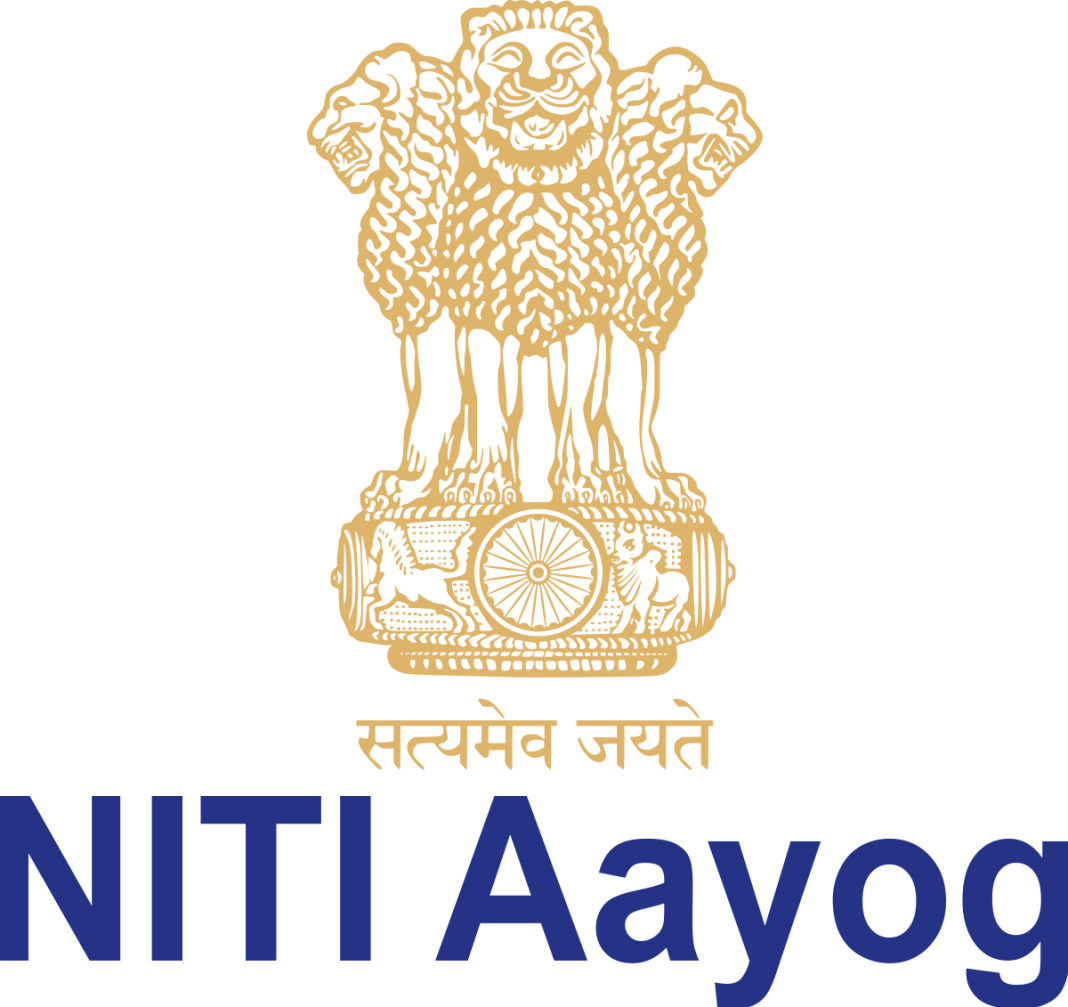 Future automobiles in the nation would utilize alternative fuel cell technology, according to a policy roadmap being developed by the Niti Aayog. The goal is to make India independent in battery technology while reducing reliance on China, which has 80% of the world’s lithium reserves.
According to a senior government official, the Aayog has started discussing sodium-ion batteries, aluminum air batteries, and zinc air batteries.
Due to the low energy density of sodium and other ions compared to lithium ions, making the latter more potent, the technology may first be deployed in commercial vehicles and two-wheelers before it is launched for cars.

In order to prevent future supply chain issues, India is eager to lessen its reliance on China. According to the Niti Aayog, India will need to buy lithium ion batteries from China on a scale of rs.38,000 crore.

Additionally, the government has vowed to cut its use of fossil fuels by 50% by 2030 and to achieve net carbon emission eradication by 2070. The lithium ion batteries are similarly clean fuel sources and are currently employed in India and other countries.

However, because to the rapidly diminishing deposits of lithium, cobalt, nickel, and copper as well as the fact that these metals are not abundant in the nation, India is greatly dependent on imports, much like how it is dependent on imports of fossil fuels to meet its energy needs.

In comparison to lithium ions, sodium is more widely distributed in nature, its batteries are inexpensive, and their charging times are shorter. Additionally, it may be transported at zero volts as opposed to lithium ion batteries, which must always be charged, lowering the risk of explosions.

Reliance Industries purchased UK-based Faradion earlier this year in the private sector. Over the next five years, the business intends to construct four gigafactories to advance its sustainable energy mission. Supercapacitors and sodium-ion batteries that can be integrated into e-cycles for quick charging.