More
HomeEV NewsPrice of EVs could be cut down by 25%... 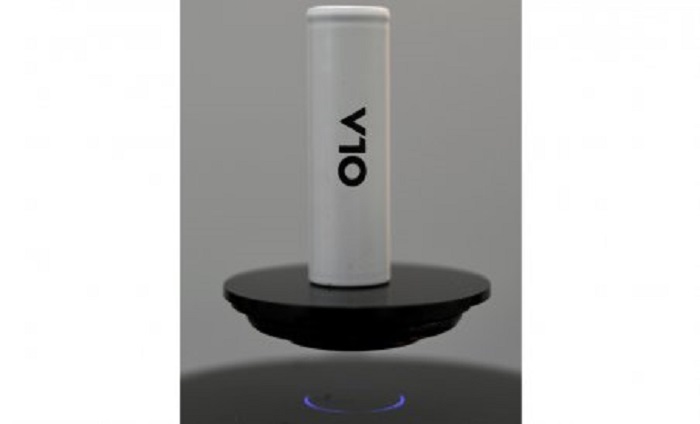 Ola is aiming at a 20-25 percent reduction in the cost of its EVs with its upcoming indigenous battery pack which will come with locally produced lithium-ion cells. The cells–one of the most critical components of an electric vehicle battery that is still not produced in India, will be ready for the market once Ola’s gigafactory goes on the floor next year. It is expected to bring down the cost of the overall battery pack itself by 40 percent.

With no production of lithium-ion cells in the country today, all domestic electric vehicle manufacturers are dependent on importing from either China, Taiwan, Korea, or Japan. Ola currently sources its cells from LG Chem. While most of the other elements of the pack are largely localized, the lack of domestic production of cells is a major stumbling block toward making the entire EV ecosystem in India self-reliant.

“These packs would go into our two-wheelers first. There are also plans to export them from the country but only after domestic demand has been met,” said a senior official in the company. “Development of batteries is key to making EVs more affordable and safer and it is one of the top priorities in the company right now along with future product development.”

With multiple glitches in the ramp-up of production of its maiden scooter S1 Pro and some unsavory incidents with the product including a scooter catching fire in March, Ola’s debut in the domestic electric two-wheeler market has been topsy turvy at best. It quickly rose to become the largest player in the market in April but couldn’t sustain the momentum and slipped to the fifth spot in July.

“Local production of cells will also make EVs safer as they are being developed keeping in mind the local conditions in India. No matter how hard one tries, even the best battery maker in the world will not make a battery keeping in mind the harsh environment here because India is just one of the many other markets for it,” said another source in the company. “These localized cells will give us a solid advantage over others both in terms of cost, quality and safety.”