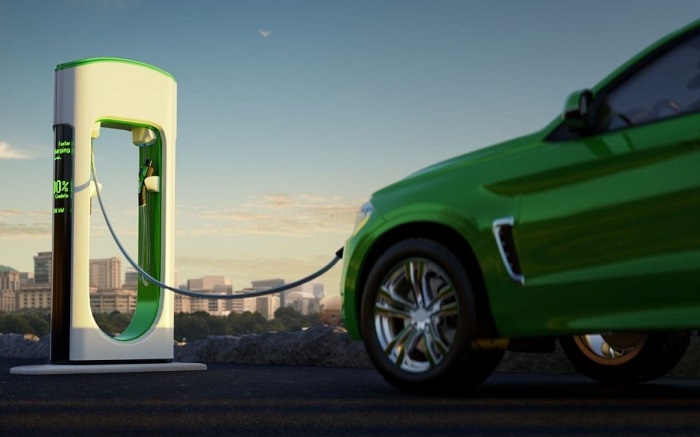 Taiwanese battery maker ProLogium Technology Co. is considering the UK among the potential sites for an $8 billion factory that would build a promising but unproven new generation of cells for electric vehicles.

The solid-state battery startup is evaluating 90 sites across countries including France, Germany, the Netherlands, Poland, and the UK, it said in a statement. Locations will be evaluated based on the availability of skilled labor, transport links, and incentives being offered — even proximity to customers.

A final decision is planned for early next year, a Taiwan-based ProLogium spokesman said by phone. Other locations in the US, China, and Southeast Asia are also being contemplated. The company has hired consulting firm Accuracy to help with the search.

The UK is pushing hard to attract battery makers as the auto industry phases out the internal combustion engine. The country’s car production has steadily declined over decades, and uncertainty about the future of Britain’s trading relationship with the European Union has added to the industry’s woes.

ProLogium has earmarked $8 billion for an overseas factory it will build in three phases over the course of a decade, with an ultimate capacity of 120-gigawatt hours.