More
HomeEV BusinessRajesh Exports Plans to Launch its Own Range of...

Rajesh Exports Plans to Launch its Own Range of Electric Vehicles 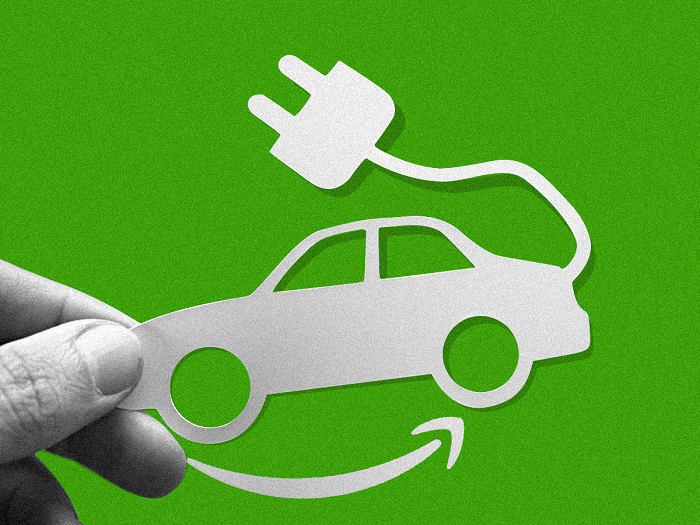 Jewellery exporter Rajesh Exports plans to make its entry into new technology segments like battery cells for electric vehicles and semiconductor display fabs through large, multi-year investments in Karnataka and other states.

“We will invest about Rs 50,000 crore over seven years in the electric vehicles division,” Rajesh Exports executive chairman Rajesh Mehta.

Rajesh Exports plans to launch its own range of electric vehicles in 12-18 months, for which Karnataka has been decided as the investment destination.

For its display fabs foray, the company is in talks with three states including Tamil Nadu for setting up a Rs 24,000-crore display fab facility under the Centre’s $10-billion Semicon India scheme to jump-start semiconductor and display ecosystem in the country.

“We are close to signing an MoU with one of the states we are in talks with. We should be able to arrive at the final state in about three weeks,” Mehta said.

He said the proposed foray into technology has “been in the works for 4-5 years”. The move will help leverage business growth in these areas and take advantage of central incentives announced over the last year, he added.

Rajesh Exports moved higher in the global jewellery supply chain with the acquisition of Swiss refiner Valcambi in July 2015, taking its total capacity to 2,400 tonnes per year.

For its slated entry into the new tech areas, the company will marshal its funding primarily through “internal accruals” but will be open to other sources like private equity infusions after one year, Mehta said.

Elest, a subsidiary of Rajesh Exports, has applied for incentives under the Semicon India scheme for building a display fab factory.

Vedanta, which has tied up with Taiwanese phone-maker Foxconn to manufacture semiconductors, is another applicant in the display fabs category. Together, Vedanta and Elest have made a bid for $2.7 billion in fiscal incentives for a projected investment of $6.7 billion.

They are among five applicants that have collectively committed to making $20.5 billion in semiconductor and display fabs in the country. Of these, ISMC Digital Fab has struck a deal with Karnataka for a $3-billion plant in an industrial cluster in Mysuru, while Vedanta-Foxconn and IGSS Ventures are still scouting for deals with states.

Mehta said the investment of Rs 24,000 in the display fabs category would be made over a period of six to seven years.

According to a report by Indian Cellular and Electronics Association, overall demand for displays for smartphones and other electronic devices would touch an estimated value of $18.9 billion by 2025, from $5.4 billion in 2020.

Rajesh Exports is planning to set up more showrooms to expand retail presence in the business.

Its 2020-21 annual report said Rajesh Exports would set up an ecommerce arm to widen the reach of its products. It is also planning to set up more showrooms to expand its retail presence. Its profit after tax for the nine months ended December 2021 stood at Rs 870 crore, up from Rs 552 crore in the year-ago period.

For its new interests, Rajesh Exports has already dialled the Centre for incentives. According to a recent government release, Rajesh Exports was among four companies — Ola Electric, Hyundai, and a Reliance company are the others —to win incentives under an Rs 18,100-crore central scheme to advance battery cell production in the country.