More
HomeOpinionBlogs & ArticlesIs your Electric Car Out of Power? What's Next?

Is your Electric Car Out of Power? What’s Next? 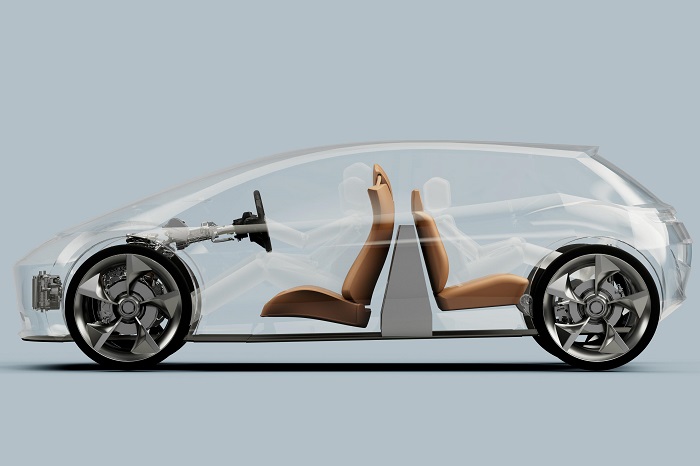 Even without gas, running out of gas is still a thing — call it driving to zero. With a spike in electric vehicle adoption, as a wave of charging rookies hits the road, it will be increasingly common. Stranded drivers will be a particularly acute problem in North America, with its still insufficient network of often flawed charging hardware. Vast EV deserts are more the norm than the exception and error codes — whether in the parking lot of your local Whole Foods or at any of the charger-outfitted rest stops along the east coast’s I-95 — are a given.

The cars, however, are as smart as they look. Near the end, they try desperately to save themselves. Most contemporary EVs do the math and automatically navigate to a nearby charger when the range is getting tight. Many also have some form of “limp-home” function, a setting that shuts down all but the bare essential electric processes and adds a few miles of distance. Nissan calls this “turtle mode” — a plodding reptile pops up on the vehicle’s screen.

Even when the battery is all but dry, your car will drag itself along slowly; the accelerator pedal will feel mushy, but not entirely kaput. “You can always go a little bit further once you hit zero,” counsels Tom Moloughney, who regularly runs EVs to empty for his YouTube channel State of Charge. At the very least, the EV will survive long enough to die in a safe place.
Running out of battery is a constant concern for EV owners, particularly those who haven’t been driving electric for long, says Ryan O’Gorman, manager and strategist in Ford Motor’s Energy Services Business. “Generally I ask [people], ‘When was the last time you ran out of gas?,’” he explains, “and typically the answer is something like, ‘When I was in high school.’” O’Gorman’s other strategy to foster peace-of-mind: asking how often they have driven away from home with an entirely full tank of gas.

The issue has been a priority at Ford since it angled for the electric market with the launch of the Mustang Mach-E in December 2020. Those buying the battery-powered compact SUV — or the F-150 Lightning — also get a tow to a charging station if and when they’re stranded as a free service for five years or 65,000 miles.

Data on public charger reliability — or “uptime” in industry-speak — is notoriously hard to come by. Perhaps the best measure is a crowdsourced system of ratings on PlugShare, a navigation platform that aims to be for EV drivers what Yelp is for diners. On a scale of 1-10, almost one-quarter of PlugShare stations garner a score under 7.

In a recent study of chargers in the Bay Area, almost 23% weren’t functioning for a variety of reasons — from unresponsive screens to broken credit card processors. Another 5% had cords that were too short to be of much use.

Ford also launched a fleet of “charging angels,” an unspecified number of electric vehicles zipping around the country as quality control. The auditors rotate through the chargers on the company’s “Ford Pass” network, flagging issues and collecting data on output and overall reliability. “We’re going to keep them roaming and testing and retesting until we get to a point where we’re comfortable,” said Ford spokesman Jordan Mammo.

Cold weather is another tripping point. Not only do freezing temperatures severely hamstring an electric vehicle underway, but they sap an idle battery. Ski trips are particularly fraught, according to Gary Baker, managing director at PlugShare. “If they don’t check their car for two or three days, they may find that the car is ‘bricked,’” he wrote in an e-mail. “It then needs to be towed to a heated garage to thaw out.”

EVgo Inc. is aiming for 98% reliability on its 885 U.S. public charging stations and it has an aggressive program to repair or replace much of the older hardware in its network. However, the upgrades could take a while. Jonathan Levy, the company’s chief commercial officer, concedes that a tight supply chain for parts has been a challenge.

“We want to make sure that we can get the best experience for our customers,” Levy said. “There are occasional horror stories, but there’s electricity everywhere. … If you’re really getting down to zero, pull over anywhere and plug into a wall. It may take you a while, but you’ll get juice.”

Previous articleRajesh Exports Plans to Launch its Own Range of Electric Vehicles
Next articleUse of Low-grade Material in Battery;Cause of EV Fires: DRDO