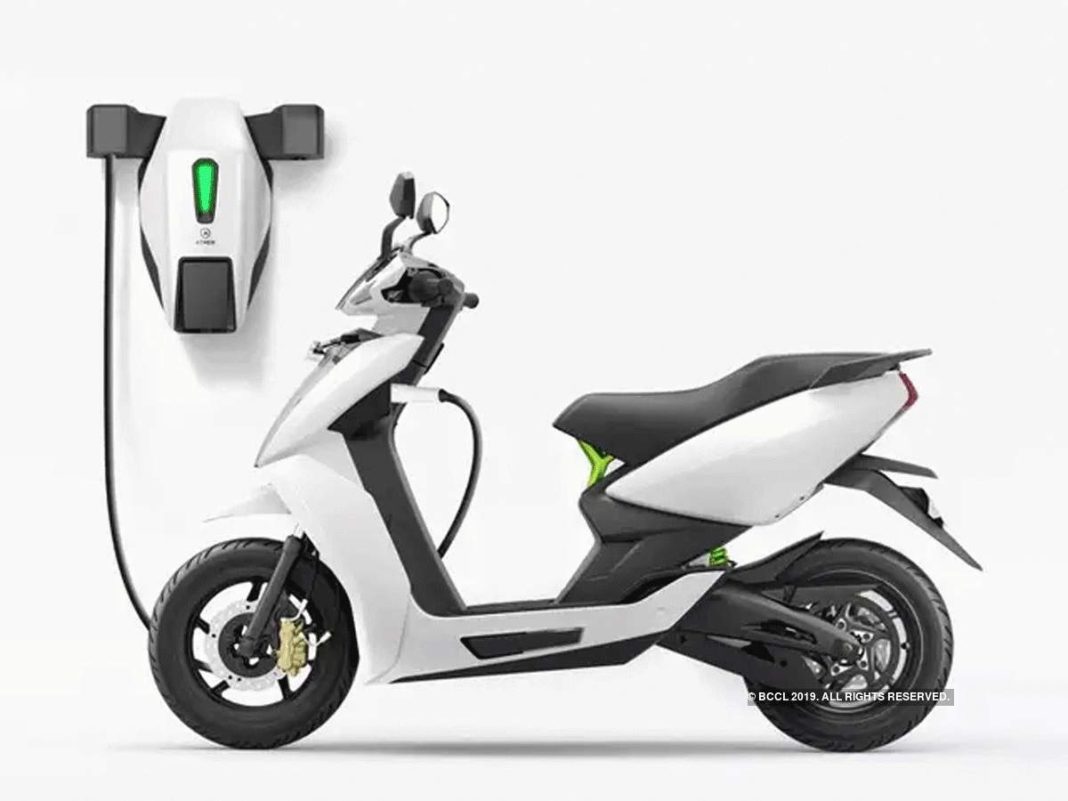 EV maker Simple Energy has deferred the deliveries of its maiden E-scooter ‘Simple One’ to September, citing possible policy changes by the government in the wake of the recent incidents of fire in electric vehicles.

The Bengaluru-based company, which launched the e-scooter on October 15 last year, has taken a “conscious” call to postpone the vehicle deliveries to the first week of September from June, Simple Energy founder-CEO Suhas Rajkumar told.

He said the EV industry might see some changes in the policy primarily related to battery packs and testing standards in the next one or two months, necessitating rescheduling deliveries.

The company had in January said it had amassed 30,000 pre-bookings for its maiden offering and the deliveries will begin in June.

In recent times, there have been multiple incidents of electric vehicles (EVs) catching fire and resulting in deaths as well as severe injuries to people, prompting the central government to set up a probe.

The Centre for Fire Explosive and Environment Safety (CFEES) has been asked to probe the incidents and also suggest remedial measures.

“Considering the recent fire incidents in some of the EVs and the government acting on it, we have taken a conscious call of scheduling deliveries of Simple One to September first week,” Rajkumar told.

He said the company assumes that some policy changes might come in and for this reason, it wanted to delay the production as well as deliveries.

“We are primarily focusing on safety and other aspects and if any change that the government wants the EV makers to do, we will carry out that from day one for customers. Also since we have received huge bookings and are looking to start deliveries pan-India rather than going city-wise as per the earlier plan, we also want the supply chain to be very strong,” Rajkumar stated.

It may be mentioned here that amid these multiple incidents of electric vehicles catching fire, Niti Aayog Member and eminent scientist V K Saraswat recently said that battery cells imported for electric vehicles “may not be” suitable for the country’s conditions and emphasised the need for local manufacturing of the cells.

Rajkumar said the government in all likelihood may bring norms related to battery packs and testing parameters, which may affect the vehicle certification process also.

“So a lot of companies may go back to the government for recertification of the products in line with the new norms if they are brought in,” he said.