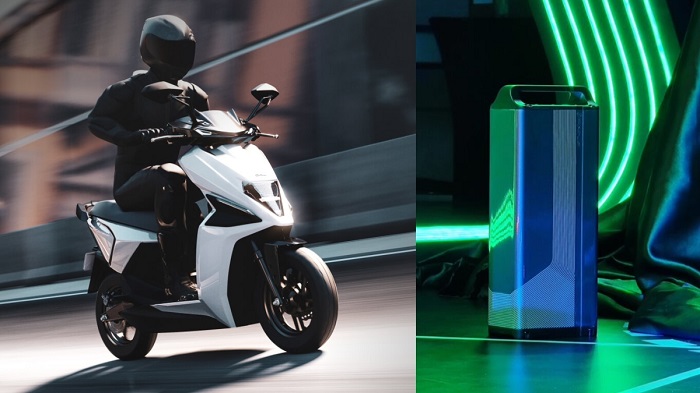 EV starup Simple Energy today announced the test ride schedule for its flagship electric scooter, Simple One. The test rides will be conducted in 13 cities across India. According to the schedule provided by the company, the first phase of test rides will begin on the 20th of July in Bengaluru, followed by Chennai, Hyderabad, Mumbai, Pune, Panaji, and other cities.

Customers can reserve test ride slots on the company’s website. Simple Energy has also stated that it will conduct test rides in several more cities in the coming months.

The startup promises to begin deliveries begin soon after the test rides which means that the deliveries of the scooter have been delayed again to the month of September. The One electric scooter is priced at INR 1,09,999 (ex-showroom) for the standard variant with a real-world range of 203 km (up to 236 km in ideal conditions), and INR 1,44,999 (ex-showroom) for the long-range configuration with over 300 km of range via an additional battery pack. It can be pre-booked at INR 1,947 on the company’s official website.

Earlier this year, Simple revealed that it already has more products in the pipeline. Its first electric scooter, the Simple One will be produced at its manufacturing facility at Hosur, Tamil Nadu. Alongside this, it has also commissioned a second plant in Dharmapuri, Tamil Nadu, which is planned to spread across 600 acres and have a capacity of 12.5 million units annually.

The simple one is powered by an 8.5 kW motor that puts a claimed max torque figure of 72Nm. This motor gives the scooter a claimed 0-40kph time of 2.85sec and a top speed of 105 kmph. The electric scooter has four riding modes – Eco, Ride, Dash, and Sonic.

Previous articleMumbai will have Two e-buses For Every km of Road ,in 2 Yrs
Next articleM&M is Aiming the Global Market with its New EV Plan