More
HomeEV BusinessM&M is Aiming the Global Market with its New... 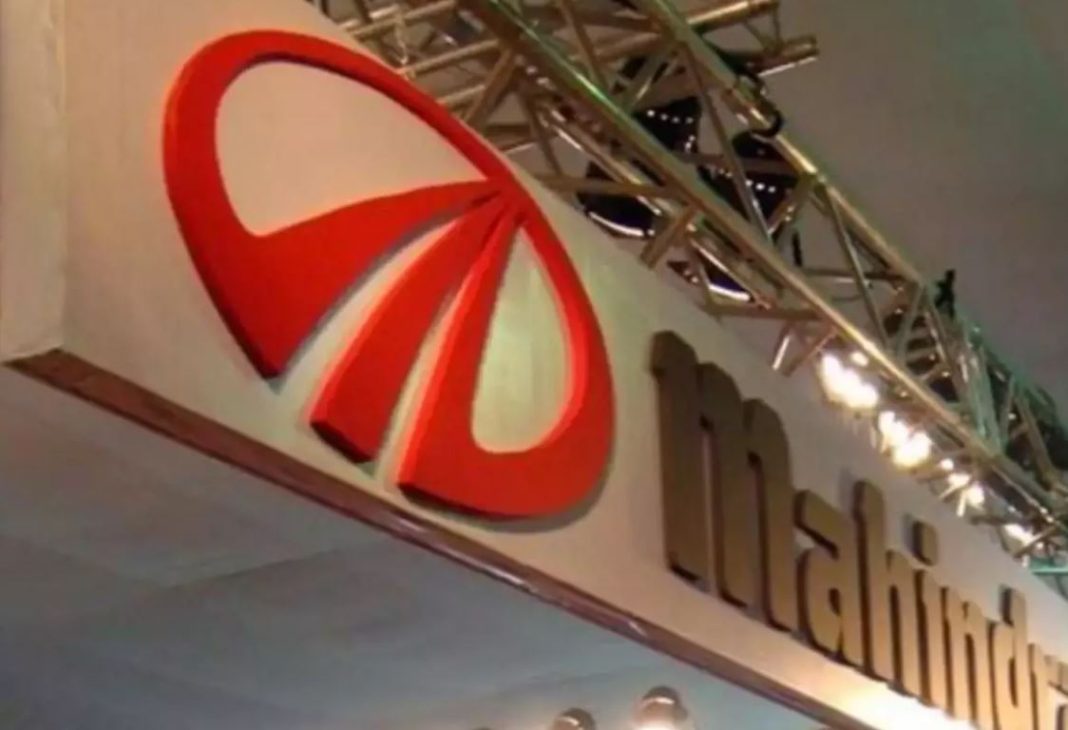 SUV maker Mahindra & Mahindra (M&M) harbors ambitious plans of becoming a global player in the electric vehicle (EV) space, even though it has lost a few opportunities. A fresh start in four-wheeler EVs, detailed plans for which are expected to be announced in the UK on August 15, 2022, is being fuelled by plans to play in the global EV market. A global play is also being planned for its ICE vehicle business.

“We will have a global play with our current vehicles. As we move to EVs as well, our expectation is that our new vehicles will get the same level of demand as we are seeing for some of our current vehicles. It’s not just the powertrain, it’s everything that goes into the vehicle as well. And therefore, we will be a strong global player, that’s something we will build up over a period,” Anish Shah, MD, M&M, responded at a press meeting to announce the company’s financial results.

M&M’s play in the EV industry is limited to three-wheelers now. In the electric passenger vehicle market, it has lined up 8 launches by 2027. About 5 of them will be ‘born electric’. The fresh offensive is expected to be led by electrified versions of the Mahindra XUV 300 (in a longer 4.2 metre avatar), and the compact KUV 100.

According to a source, validation work on the electric XUV 300 is underway, while the electric KUV 100 (eKUV100) faced some challenges with regard to its battery sourcing. M&M had launched the eKUV 100 with a price tag of INR 8.25 lakh, at Auto Expo 2020, but didn’t hit the market.

The powertrains for the electric KUV 100 and XUV300 are expected to be M&M’s own, while the ‘born electric’ models would tap Volkswagen’s (VW) MEB platform subject to successful discussions between M&M and VW.

“At the moment it’s a partnering agreement. Needs to be converted into a supply agreement as we fine-tune all the commercial terms. Hopefully, we should get that done soon,” Rajesh Jejurikar, ED, Automotive and Farm Sectors, M&M, said.

As the global electrification megatrend grows collaboration is increasingly becoming the name of the game. While VW may become a key partner in M&M’s revised EV strategy, it may not be the only OEM partner as the business progresses. “We have a great relationship with them (VW), access to a very strong set of components from its platform, and we will explore what the other partnerships are. We’re always open to that, but at this point, it’s more about the ecosystem that we will look at partnerships for,” Shah said.

Good going, much more to be done

Starting with the new Thar, launched in October 2020, M&M has seen a change in its fortunes. The XUV 700, which debuted in September last year, added to the turnaround drive. “M&M has made a good turnaround in its market performance so far, but there’s more to be done for long-term business sustainability,” an equity analyst said. A lot many would be looking at M&M’s detailed EV strategy unveiling in August.

It’s been 12 years since Mahindra & Mahindra (M&M) acquired Reva Electric Car Company, by the OEM’s previous leadership team, to tap the electrification megatrend and be a major player in the four-wheeler EV space. Things didn’t progress as planned till now and peer Tata Motors stole a march on M&M in the small but growing EV market. However, M&M looks at the period so far as playing a “practice match” before a “test match”.

M&M’ capex plan for its automotive business, including EVs, stands at INR 11,900 crore between FY22 and FY24. From being an electric car maker after acquiring Reva, there was a strategic move to be an EV technology/powertrain provider.

With a realigned strategy now under a different leadership team, a new test awaits M&M in a landscape tipped to be the future of the automobile industry. Along with the domestic market, a global market strategy could help tap growing opportunities. The global electric car market, according to the automotive business intelligence firm Jato Dynamics, more than doubled in 2021 to 4.2 million units.