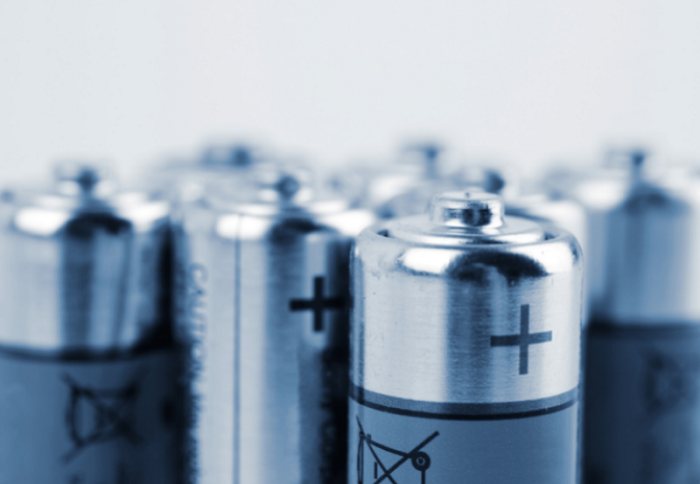 A team of researchers from IIT Kharagpur has used nano-materials to develop Sodium-ion-based batteries and supercapacitors for next-generation energy storage technologies and their use in e-vehicles. Sodium-ion (Na-ion) batteries have generated interest as a possible complementary technology to lithium-ion batteries because of the natural abundance of sodium and the consequent low costs of Na-ion batteries.

The low-cost Na-ion-based technologies would be cheap and are expected to reduce the cost of e-cycles significantly. An IIT Kharagpur statement said that under the ‘Materials for Energy Storage Programme’ and support from the Technology Mission Division (TMD) of the Department of Science and Technology, Government of India, the team has used sodium iron phosphates and sodium manganese phosphates which they synthesized to obtain Na-ion-based batteries and supercapacitors.

The team led by Prof. Amreesh Chandra, Department of Physics, IIT Kharagpur, has researched rigorously to develop Na-ion-based energy storage technologies. The researchers have developed a large number of nanomaterials that can be rapidly charged and then integrated with e-cycles, the statement said. “Sodium-ion batteries and supercapacitors can now compete with their counterparts i.e. Lithium-ion based energy storage devices. The combination of novel nanostructures of sodium-based oxides and carbon leads to high energy and power density devices.

“These energy storage devices can be used easily in electric vehicles and many other applications and will eliminate our dependence on imported lithium, which is found only in a selected few countries of the world,” Prof Chandra said. The sodium materials are cheaper than Lithium-based materials, high performing, and can be scaled up to industrial-level production.

A Sodium -ion cell can also be discharged to zero volts, similar to a capacitor, making it a safer option in comparison to many other storage technologies.IIT Kharagpur Director Prof. V K Tewari, stated, “Taking advantage of the fact that Sodium -ion batteries can be charged rapidly, Dr. Amreesh Chandra has integrated it with e-cycles which is an easy, affordable option for the masses.” He said with further development, the price of these vehicles can be brought down to the range of Rs. 10,000-15,000 making them nearly 25 percent more affordable than Lithium -ion storage technologies-based e-cycles.