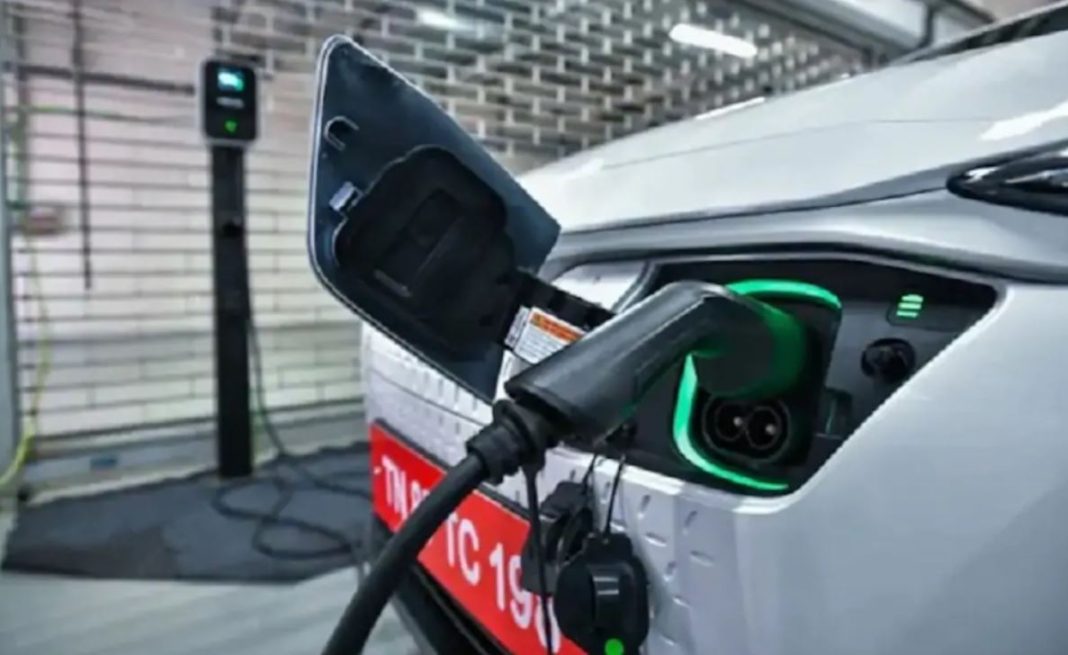 Sona BLW, which produces drivetrain components such as motors and gears, will invest about $130 million over the next three years towards its electrification push, Sunjay Kapur said in a recent interview.

With carmakers investing billions of dollars to build EVs, auto part suppliers are also diversifying their business towards new and clean technologies and moving away from gasoline-reliant supply chains.

“All our new investments will go towards electrification,” Kapur said, adding that the bulk of Sona’s order book of $2.4 billion over the next few years is for EV components.

Sona BLW started investing in EV parts in 2015 and mainly supplies them to carmakers in North America, Europe, and China.

It has entered into partnerships with global companies to build electric motors and is also working with Israel’s IRP on developing magnet-less motors to cut dependence on key raw materials that are in short supply.

The early bet on EVs globally has helped the company scale its manufacturing capacity in India, giving it a headstart in the country in terms of cost and technology, Kapur said.

India wants to accelerate the push for EVs to meet its climate and carbon reduction goals, and Prime Minister Narendra Modi’s administration is offering companies billions of dollars in incentives to build clean cars and their components.

The government is aiming for 30% of total car sales to be electric by 2030 from a fraction today.

“If you want to invest in EVs, infrastructure, and components (in India), you need to look at larger markets. We look at markets outside of India and that knowledge we bring back to India to fuel growth here,” Kapur said.

Understanding the Impact of Radar and Lidar on Autonomous Technologies

Understanding the Impact of Radar and Lidar on Autonomous Technologies

Okinawa at Top of E-scooter Game; Ola Lags Behind

DIAL to Replace All Vehicles with EVs