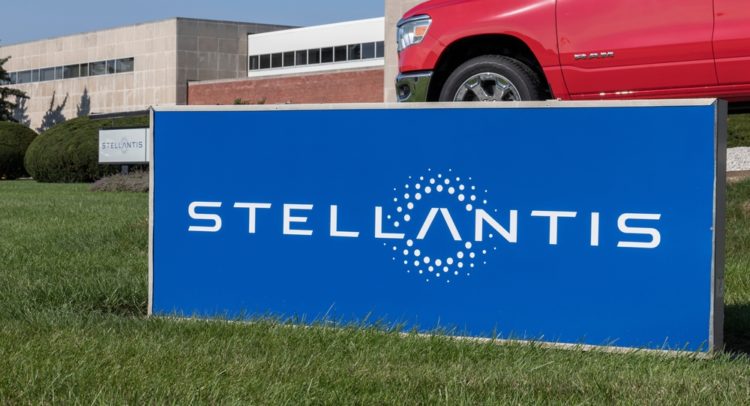 Stellantis NV has secured lithium essential for its electric vehicle production in North America from a project in California, as carmakers worldwide scramble to secure supply of the battery metal key to the electric vehicle revolution.

Controlled Thermal Resources Ltd (CTR) will supply the owner of Jeep and Peugeot with up to 25,000 metric tons per year of lithium hydroxide over the 10-year term of the agreement, Stellantis said on Thursday.

Lithium demand has soared of late as automakers boost production of electric vehicles that use lithium-ion batteries, driving a global supply shortage of the metal.

Stellantis, formed in 2021 through the merger between France’s PSA and Fiat Chrysler (FCA), said in March it would have 75 battery electric vehicle (EV) models on the market and sell 5 million EVs a year by 2030.

The company has also said it expects a shortage of EV batteries to hit the auto industry in 2024-2025 as manufacturers try to ramp up EV sales while building new battery factories.

“Ensuring we have a robust, competitive, and low-carbon lithium supply from various partners around the world will enable us to meet our aggressive electric vehicle production plans in a responsible manner,” said Chief Executive Carlos Tavares in a statement.

CTR will produce battery-grade lithium hydroxide and lithium carbonate along with geothermal energy in Imperial County, California, with a resource production capacity in excess of 300,000 metric tons per year.

Previous articleJio-bp, MG Motor, and Castrol Join Hands to Set up 4W e-charging Infrastructure
Next articleFord to invest $3.7 bln for production of EVs