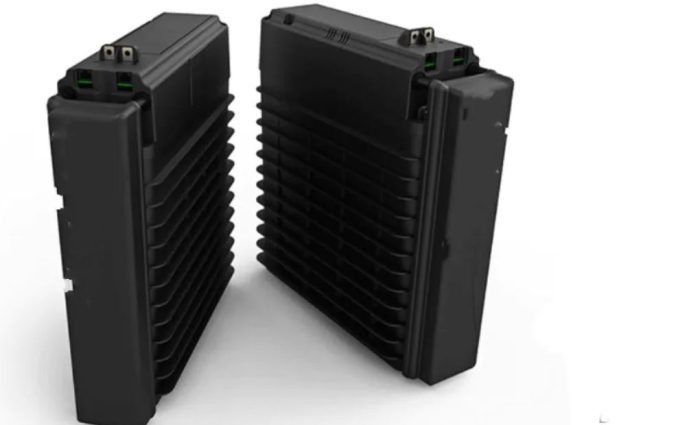 The researchers, who have filed for patents for the battery technology, are collaborating with major industries to develop zinc-air batteries. They are economical compared to existing lithium-ion batteries and have a longer shelf life. Zinc-air batteries can be used in two-wheeler and three-wheeler EVs.

Although lithium-ion batteries are widely used, there are several limitations such as availability. Further, the diverse requirements of the Indian market cannot be fully met by lithium-ion batteries alone. Dr. Aravind Kumar Chandiran, assistant professor, in the department of chemical engineering, said his research group focussed on zinc-air batteries as zinc is a widely available resource.

Highlighting the key focus of their research, Dr. Chandiran said, “Through this research, we are also identifying shortcomings in existing technology and finding ways to address them. The research team has currently developed zinc-air cells and is working towards developing zinc-air packs for electric vehicles (EVs).”

The researchers are mooting separate ‘zinc recharge stations’, similar to petrol stations. The EV users utilising zinc-air batteries can reach out to these bunks whenever the batteries are drained. Elaborating on this aspect, Dr. Chandiran said, “This is a major advantage of the zinc-air batteries as currently the only option available with the lithium-ion batteries is that the entire used battery pack has to be removed and swapped with a complete lithium-ion battery pack. This results in more investment.”