More
HomeEV NewsSubsidies On EVs not Healthy after a point :...

Subsidies On EVs not Healthy after a point : Delhi Minister 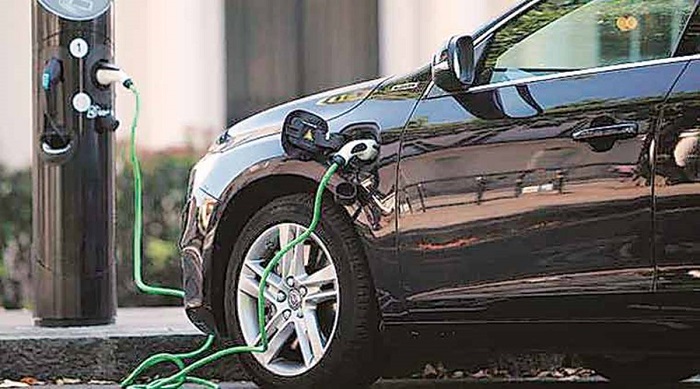 Delhi Transport Minister Kailash Gahlot on Monday said it will not be “very healthy” to provide subsidies to buyers of electric vehicles (EVs) beyond a point. He also said the government had set a target of having one charging point in a radius of three kilometers.

“Sufficient subsidies are being given. Subsidies are good to create demand but electric vehicles have to be within the reach of the common man eventually. That will drive the entire industry in a sustainable way,” the minister said during an interaction at the Delhi EV Forum organized here.

“I do not think we need to further increase (it). We will provide subsidies till the industry matures,” he added. The Delhi government has already offered subsidies worth around ₹ 100 crores on electric vehicles under its Electric Vehicle Policy launched in 2020, the highest by any state. Apart from incentives, the government has also waived road tax and registration fees for all EVs.

Asked what was holding back the sales of electric vehicles despite several awareness campaigns and incentives, Gahlot said a lot of people are not adopting EVs due to the range issue and the unavailability of charging stations along the highways or outside Delhi.

Mr. Gahlot said another reason behind the large number of people not adopting electric vehicles is that their cost is “slightly on the higher side”. Asked if fires in electric vehicles have had an impact on the prospective buyers, he said such cases happen whenever a new technology comes in and that things will mature over time.

“I don’t think we will be perturbed or shaken by these incidents. Also, as the transport minister, I have directed the department to examine the cause of each such fire,” he said. Mr. Gahlot also said governments should not invest in public transport with an intent to make profits.