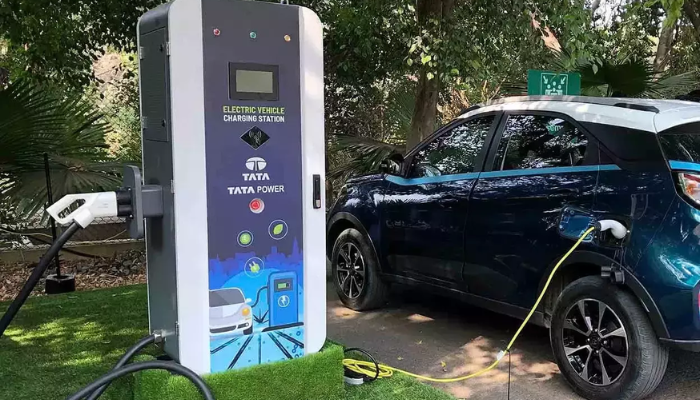 Tata Power announced the installation of more than 450 charging stations along more than 350 national highways, including one on the longest (NH 44) and another on the busiest (NH 19). According to Tata Power, this is consistent with the company’s overall goal of installing charging stations from east to west and north to south.

According to the corporation, over 450 EV charging stations have been built on highways in 25 states and five union territories, including hotels, office buildings, and car dealerships.

The NH44 is one of the most prominent highways in India, north to south. Meanwhile, the highway also passes through multiple states like Punjab, Haryana, Uttar Pradesh, Rajasthan, Madhya Pradesh, and many other states. Similarly, NH 19 is one of the busiest highways forming a link between in east and west while covering multiple states.

For effective operational management of pan-India charging points, Tata Power said it has also set up a Network Operations Centre (NOC), which provides the backbone for robust charging support. The company said it plans to have more than 6,500 charging points by this fiscal.

Presently, Tata Power has a network of over 21,000 home chargers (for private usage), 240+ electric bus charging points, as well as more than 2,400 public and semi-public chargers across 300 cities, towns, and national highways, according to the company.

Meanwhile, Tata Motors is also working on the expansion of its EV car market in India. The vehicle manufacturer recently launched the Jet Edition for its Tata Nexon EV in order to attract consumers with the new edition model. The electric SUV comes with multiple upgrades accompanying the Jet Edition.