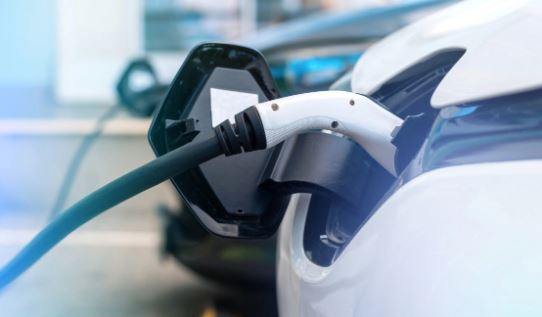 The automobile industry has seen a significant transformation thanks to electric vehicles, which are also expanding quickly on a global scale. EVs are a crucial component in creating a sustainable future and are a major force behind innovation in the automotive, alternative fuel, transportation, and climate change industries. Governments all over the world are making sure that the EV industry is very well-liked by the general people, and leaders in the industry are always innovating for improved performance.

China is the world’s leading producer of electric vehicles, followed by Germany and the United States, according to a report. With a 75% share, Norway is the country that contributes the most to plug-in electric car production; Iceland, Sweden, and Finland are the next three.

Thriving in the Initial Stages

India’s transition to 100% e-mobility has only recently started and is still quite early in the process across the world. The Indian government has implemented crucial regulations to encourage the country’s auto sector to concentrate on developing effective EV models and has included tax incentives to persuade consumers to choose EVs over conventional petrol-powered automobiles. India is the world’s greatest producer of two- and three-wheelers, as well as the second-largest producer of buses and tractors, despite the fact that the western nations contribute more private automobiles to global traffic. This suggests that there is a significant need to upgrade other auto categories in India than private vehicles and that major industry leaders are making sure to do this one industry at a time.

Public Transportation is Adopting the Growth of EV

Switching to electric buses for public transportation has proven to be one of the most successful components of bringing e-mobility to India. Urban areas with high traffic and pollution levels, such as Mumbai, have already implemented E-Buses for everyday commutes and are enticing taxis and other shared commuting options to do the same. Additionally, well-known e-commerce firms like Amazon and Flipkart are working together to cut carbon emissions by utilizing EVs for last-mile delivery and aim to attain 100% e-mobility by 2030.

The infrastructure quality in India is one of the major areas where it needs to urgently catch up to the developed nations in the west. India is still finding it difficult to fast adopt these whereas nations like Germany, the USA, and others have a systematic layout and the ability to install e-charging stations, battery replacement accessibility, etc.

Having said that, several e-charging stations have been installed across important cities and along connected highways. The government is also working on providing subsidies for business owners who wish to set up e-charging stations, and their plans are constantly changing.

The steady increase in EV production in India has the potential to elevate it to the top spot in the world for EV production. According to a statistic, there will be 45–50 million electric vehicles on Indian roads by 2030. While the market anticipates sales to expand at a CAGR of 49% from 2022 to 2030, sales are still estimated to reach 10 million annually. By 2023 and 2025, the Indian EV market is anticipated to be worth $2 billion and $7.09 billion, respectively. Additionally, India is conducting substantial research on alternative fuel sources, lithium-ion batteries, solar batteries, and other topics, while the US, Germany, and the UK have been introducing technology that has been crucial. India will be able to speed up its growth in the EV industry and catch up to countries in the west thanks to all of these rapid productions that are in the works.