Xiaomi May Introduce its First Car in 2024 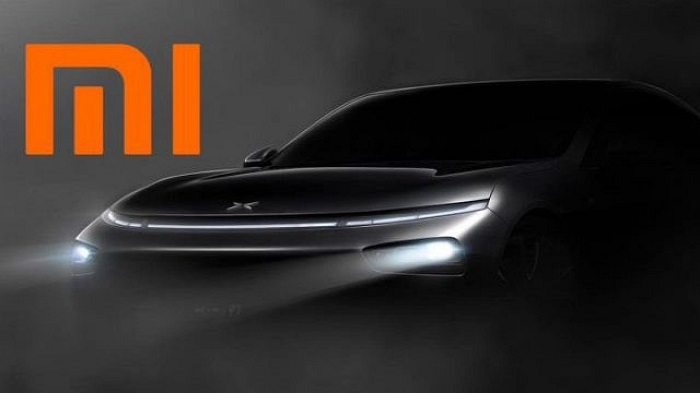 After establishing their presence in smartphones, TVs, audio devices and more, tech giants want to drive into a new category — automobiles. Rumours about Apple working on a car have been doing the rounds for a while. Even Xiaomi is working on its first car and now its founder and CEO have confirmed certain developments around it.

According to a report, Lei Jun, founder and CEO of Xiaomi held a Q&A session on Weibo, a popular social media platform in China. During the session, Lei Jun said that Xiaomi will launch its first car in 2024. It was earlier projected to launch in 2026.

Earlier this year, Xiaomi officially announced its EV — electric vehicle — unit. Last week, the company said that it is working on setting up a plant in China. As per reports, the plant will have a capacity of producing 3 lakh electric vehicles annually.

Reports have suggested that Xiaomi plans to invest close to $10 billion on its electric vehicle plan. Lei Jun had said that the company has more than 10,000 people working on the research and development of the project. Lei Jun will be leading the company’s car division as well. He was asked on Weibo whether car plans would alter Xiaomi’s approach towards phones. He said that phones will be the core business of Xiaomi.

Another tech giant that is rumoured to be working on a smart electric car is Oppo. However, details about Oppo’s plans for the segment remain scarce. Apple too has never mentioned openly its car plans but rumours about it refuse to go away. In an interview earlier this year, Apple CEO Tim Cook was asked about autonomous cars and what Apple’s plans are. Cook had said, “The autonomy itself is a core technology, in my view. If you sort of step back, the car, in a lot of ways, is a robot. An autonomous car is a robot. And so there’re lots of things you can do with autonomy. And we’ll see what Apple does.”

Previous articleNFC in Cars, How NFC Forum CR13 Will Bring Wireless Keys to Every Car Door Handle
Next articleIndustry Megatrends for 2022 and Beyond: Matter