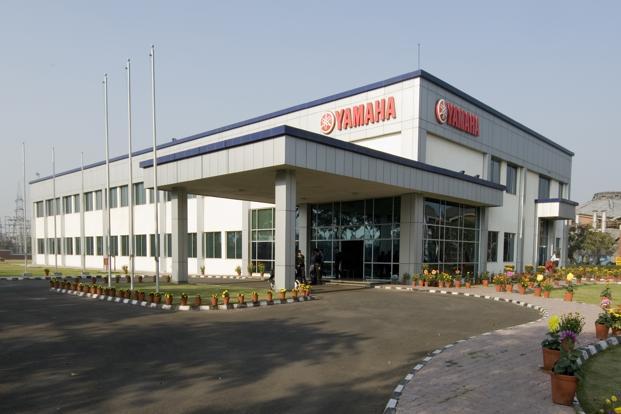 Japanese two-wheeler maker Yamaha Motor is developing an electric scooter for the Indian market which could hit the roads in the next two-three years.

The pace of vehicle electrification in India has surprised the company and “it is accelerating” the product development for this market, Yamaha Motor India chairman Eishin Chihana told.

India could also turn into a key hub for the company to export electric scooters to Europe and emerging markets.

“With the rising fuel prices, the lower fuel efficiency of the (petrol-driven) scooter, we expect the penetration (of electrification) to be a lot more in the scooter space,” he said, adding that it is currently making a prototype of the electric scooter.

The product is currently being developed by its R&D team in Chennai. It is likely to be manufactured at Yamaha’s facility at Kancheepuram in Tamil Nadu.

The maker of the Fascino 125 scooter and FZ-X motorcycle expects the performance of its electric scooters to be similar to that of a 110-125 cc petrol scooter. They may have a range of 50-60 kms per charge.

“Our study says, the average city commute ranges from 30-35 kms per day and hence our scooter will factor that in during the development process,” said Chihana.

While the scooter is being adapted from its existing product in Europe, the Indian version will get its own battery management system and adaptations to cater to the terrain and climatic conditions of the country, he said.

He expects 30% of Indian scooter buyers to opt for the cleaner electric powertrain in the next three to five years.

The company will be launching its Neo Scooter in Europe this month. The Indian alternative under development could also turn into a good solution for international markets including Europe, the chairman said.

“India is among the key strategic export hubs for Yamaha for the coming decade. The Indian automotive ecosystem has evolved very fast in technology and capability of EVs, when compared to Indonesia. With the faster domestic adoption and need for EVs for the global market, we expect to play a key role in exports of EVs in the future,” he said.

Yamaha Motor India ended the last fiscal year with a market share of 3.53%, selling under half a million units. Chihana has set the company a target of doubling the market share in the next three-four years.