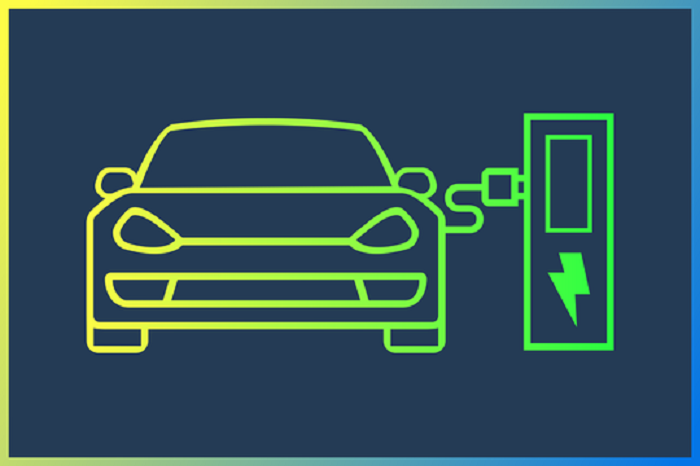 While the Union Government is targeting electric vehicles to account for 30% of total passenger vehicles by 2030, a recent ACMA-McKinsey report says that only about 10%-15% of PVs will be electric by then.

In FY22, Tata Motors achieved 5.15% electric penetration in PV volume against an industry average of about 2.3%. As the product offensive increases with Hyundai, Maruti, and others getting ready to roll out a range of products, including some in the affordable segment, the market reach will spike up from next year.

In October last year, Union Transport Minister Nitin Gadkari said, the government aims to have EV sales accounting for 30% of private cars, 70% of commercial vehicles, and 80% of two and three-wheelers by 2030 as there is an immediate need to decarbonise the transport sector.

According to a report released by Climate Trends and JMK Research, under the current wave of electric mobility policies, the country may only be able to reach 5 crore EV sales by 2030.

The report estimates that India needs to have at least 39 lakh cumulative charging stations between 2022 and 2030 to support these EV sales.

However, a recent study by Arthur D Little, titled ‘Unlocking India’s electric mobility potential’, estimates that more than 30% of vehicles in India will be electric by 2030. The study also highlights that the EV industry will cross 10 million sales by 2030 at an adoption rate of 30% across categories.