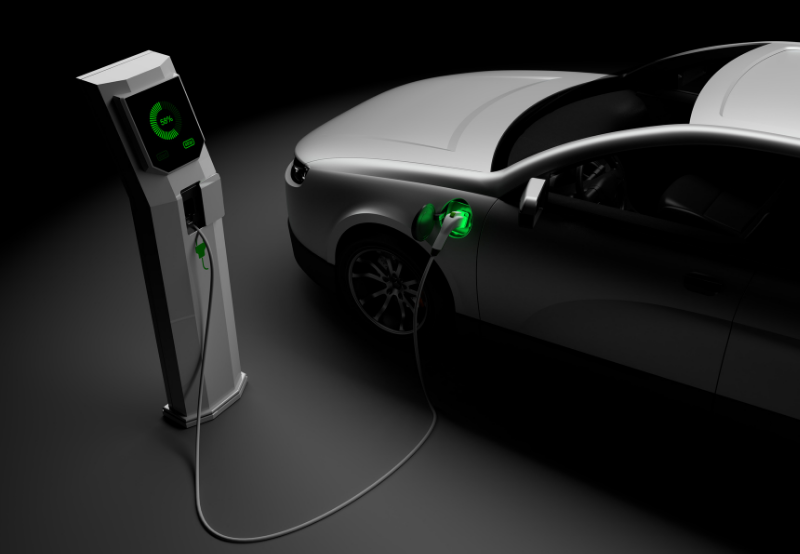 The Central government made a provision for 137 EV charging stations to be built on National Highways, according to the Union Minister for Road Transport and Highways.
“Wayside amenities are to be created at regular intervals of 30-40 km throughout Brownfield National Highways and Greenfield Expressways,” Gadkari said in the Rajya Sabha.

In addition to the seven roadside amenities with EV charging stations already in place, the central government has allocated funds for the construction of 137 EV Charging Stations and similar additional facilities on India’s national highways.

The National Highways Authority of India (NHAI) is building WSA throughout Highways and Expressways, he continued. Currently, EV charging stations are available at seven WSA locations.
The seven electric vehicle charging stations that are currently in operation on Indian national roads are located at the Kurgaon-Allahabad Bypass on NH2, Vallur in Andhra Pradesh on NH176, Gowravaram in Andhra Pradesh on NH 16, Yedehalli in Karnataka on NH40, two in Jaipur, and one in Tamil Nadu.

On 16 National Highways in India, there are currently 43 public charging stations in service, according to statistics from the Bureau of Energy Efficiency (BEE).

In February 2021, the provision of EV charging stations becomes obligatory for all Wayside Amenities (WSA) to be developed.