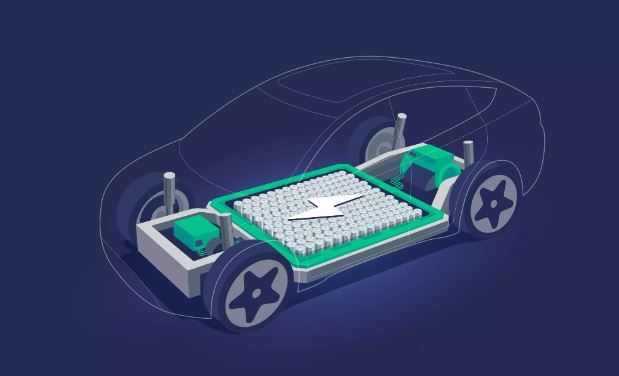 Can the auto component sector lag far behind as electric vehicles (EVs) gain ground? Indian manufacturers of auto parts are preparing for change. They are preparing for a bright new world by diversifying their portfolios, reducing risk, and forming joint ventures (JVs) in addition to planning enormous expansion and investment initiatives.
Most accessory makers claim that EV parts are making up a sizable portion of their order books as the auto component sector plans to invest $2–3 billion over the next two years.
In order to boost their EV initiative, multinational firms like Stellantis, the parent company of Fiat, are trying to buy additional components from India.

Carlos Tavares, the group CEO of Stellantis, stated during a recent visit to India that the company is open to conversations with component manufacturers and is prepared to localize work on EVs due to the low-cost supplier base in India. Other businesses like Renault and Daimler might consider obtaining more EV components from India.
This comes after an apparent trend toward electric mobility in the two- and three-wheeler sectors. Nearly all three-wheeler and nearly 80% of two-wheeler markets may switch to electric vehicles by 2030. Only 10-15% of passenger vehicles (PVs) and roughly 10% of commercial vehicles (CVs) are anticipated to be electric by 2030, indicating a slower rate of change in these sectors.

According to Vinnie Mehta, director-general of ACMA, several tech shows have been held for top original equipment manufacturers (OEMs) in the EV market, including Hero MotoCorp, Tata Motors, Ashok Leyland, Hyundai, and Volvo Eicher, in order to help domestic component manufacturers expand and become globally competitive. The localization of electric components has a $20 billion market opportunity over the next five years, according to a study by ACMA and the Society of Indian Automobile Manufacturers.

Policies like the Faster Adoption & Manufacturing of Electric Vehicles Scheme and production-linked incentive schemes are driving this transition. In the following five years, it might turn India into a desirable, alternative supplier of high-end auto parts for the rest of the world.

The auto component companies that are primarily focused on engine parts, forging, casting, etc., are proactively diversifying or forming joint ventures to make cost-competitive electric parts using the competencies they have in the casting and forging side.

Previous article137 EV Charging Stations to be installed on National Highways by the Modi Government- Nitin Gadkari
Next articleBy 2030, EVs will Provide India a $100 Billion Potential