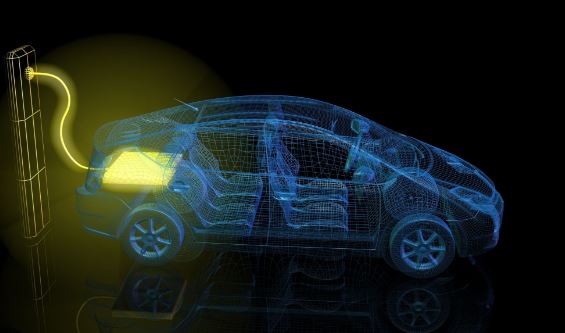 According to recent research by Bain & Company, India offers a $100 billion revenue opportunity for the whole electric vehicle (EV) value chain, including battery, components, and car manufacturing.
According to the report, between 40 and 45 percent of all two-wheelers and 15 to 20 percent of all four-wheelers (passenger cars) sold in India by 2030 will be electric.
By 2030, 12–13 million new 2W and 1 million new 4W passenger electric vehicles will be sold yearly in India, according to the report.

To achieve this end-to-end EV solution, businesses will need to move up and down the value chain. This doesn’t mean that all companies who create vehicles must also manufacture batteries or build their own charging stations, but they must at the very least have partnerships or tie-ups in the industry.

The predicted adoption will primarily be fueled by five factors: electric vehicles becoming more affordable on a capital cost basis: expanding infrastructure to support EVs with charging and battery swapping, market investments in materials or products, government-backed incentives, vehicles becoming more suitable for the market, and consumers’ understanding of the financial benefits of owning EVs.

Due to a continued global drop in battery prices through 2021, gaps in capital costs for EVs in India have been significantly narrowed.
Due to inflationary pressures, battery prices grew slightly in 2022, but there were also domestic government subsidies. When subsidies are taken into account, a high-speed 2W EV vehicle, for example, costs only 15%–20% more than its ICE equivalent in Delhi, according to the paper.

Companies will need to develop competitive EV platforms for the mass market, new channel structures with sustainable economics, manage an ecosystem of EV partnerships, as well as adopt a sustained focus on safety through greater localization, quality control and audits, and consistency to allay consumer concerns, according to Bain & Co. By 2030, a revenue pool of between $76 billion and $100 billion might result in a participant profit pool of between $8 billion and $11 billion.