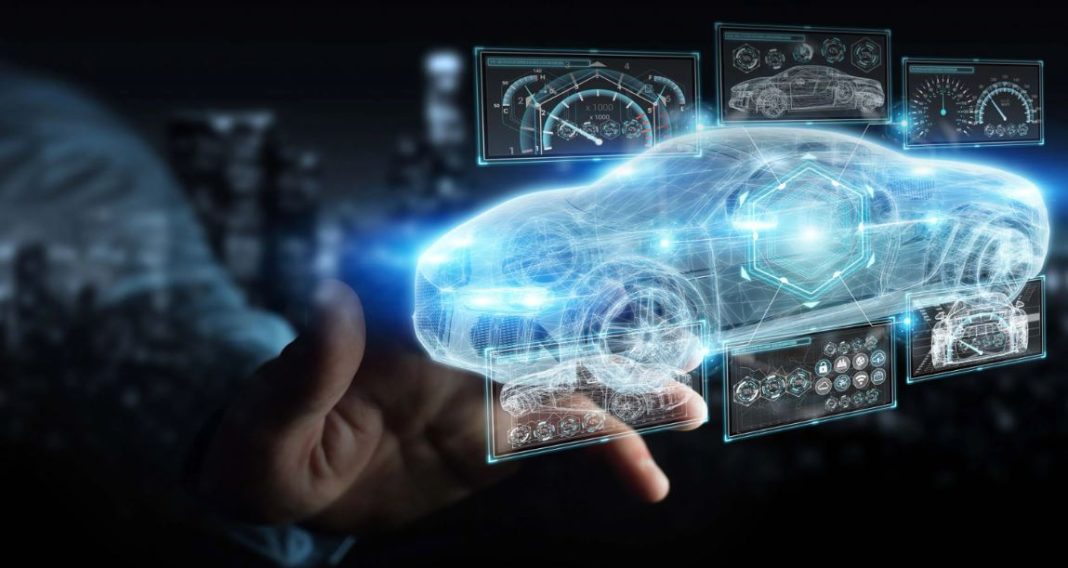 Over the past few years, India’s market for automotive components has expanded quickly, in large part due to expansion and productivity in end-user sectors. This year, exports of Indian automotive parts are anticipated to increase significantly. Indian auto component manufacturers of auto parts are preparing for change. They are preparing for a bright new world by diversifying their portfolios, reducing risk, and forming joint ventures (JVs) in addition to planning enormous expansion and investment initiatives.

India’s car parts industry has experienced remarkable expansion. Given its low labor costs and high-quality automobile replacement parts, it has expanded from being a local supplier to a major global player. Because of this rapid expansion, international markets are investing in India. The introduction of new technologies in automobiles has also led to an increase in sales of auto component manufacturers. The two-wheelers, three-wheelers, commercial vehicles, and passenger automobiles make up the majority of the automobile spare parts market in India.

Previous articleBy 2030, EVs will Provide India a $100 Billion Potential
Next articleHow to Design an Automotive Transient and Overcurrent Protection Filter