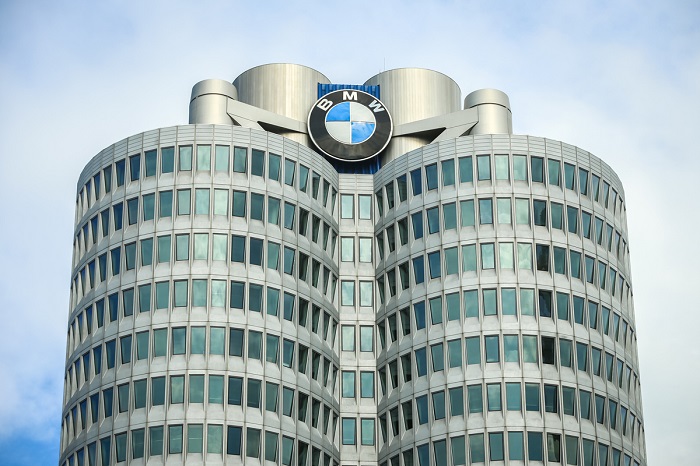 BMW North America divisions have been issued a recall over a potential “high voltage battery with internal damage situation” that can result in a potential electrical short circuit. The recall notice has been issued for a “small number” of 2022 i4 sedans and iX SUVs due to the risk of battery fires.

According to the US National Highway Traffic Safety Administration (NHTSA), a short-circuit in a high voltage battery increases the risk of a fire. Owners are advised not to drive or charge their vehicles, and to park outside and away from structures until the remedy is complete. Dealers will replace the high voltage battery, free of charge, said the recall notice.

“BMW of North America, LLC (BMW) is recalling certain 2022-2023 iX xDrive50, iX M60, 2022 i4 eDrive40, and i4 M50 vehicles. The high voltage battery may have internal damage, resulting in an electrical short-circuit,” the administration said in a statement.

The recall was issued after BMW became aware of “a non-US field incident involving a 2022 BMW i4 eDrive40” last April, reports The Verge. Two more “incidents” were reported in June, one in the US involving a 2022 iX xDrive50 and the other outside of the country involving a 2022 iX M60. “Both were found to have debris in the battery cell, which is supplied by Samsung SDI,” the report said late on Monday.

A BMW spokesperson said that “fortunately, the recall affects a very small number of vehicles”. “Our customer relations team has already proactively reached out to all of the owners of affected vehicles to provide information and assistance,” the spokesperson was quoted as saying.

In June, Ford Motor recalled nearly 49,000 Mustang Mach-E electric crossovers over battery safety concerns and told dealers to temporarily halt selling the popular electric vehicle. The malfunction involves a potential overheating of the vehicle’s battery high-voltage contractors, which can lead the vehicle to fail to start or lose power while in motion, reported CNBC. The battery issue affects Mach-Es that were built from May 27, 2020, through May 24, 2022, at the automaker’s Mexico plant.