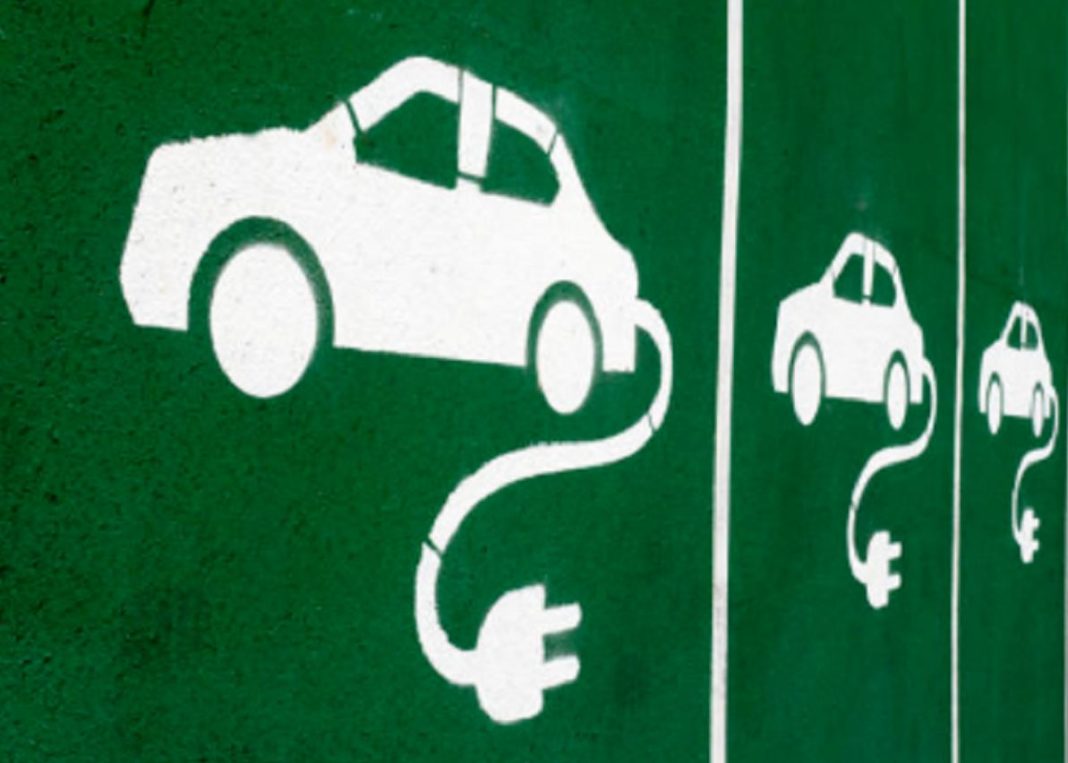 The Indian government has been working hard to strengthen the electric vehicle market in the nation amid growing concerns about the depletion of fossil fuels, worrying pollution levels, and climate change. The government’s proposal to reduce the GST rate on electric vehicles from 12 to 5 per cent was recently accepted by the GST Council. And the way I look at things, this is just the kind of jumpstart India’s shift to EV was looking for.

The Indian automobile sector currently ranks fifth globally and is expected to rise to third place by 2030. Reliance on the traditional forms of fuel-intensive transportation would not be viable given the size of the domestic economy. In a bid to address this, federal authorities are creating a mobility ecosystem that is “Shared, Connected, and Electric” setting an ambitious goal of attaining 100% electrification by 2030.

The end consumer would directly be benefiting from this decision since slashed GST rates will result in lower ex-showroom prices for electric automobiles. Further, the GST rate for chargers and charging stations for electric vehicles has also been lowered by the government from 18 to 5%. Additionally, less money should be needed to purchase chargers or set up charging stations as a result. From August 1 onward, the updated GST rates will be in effect, and it is anticipated that makers of electric two-wheelers will be updating the cost of their end product sometime in the near future.

From an EV standpoint, the total cost of ownership includes the selling price, tax deductions, and the money saved on fuel and maintenance during the course of ownership. India’s electric vehicle industry is still in its infancy, despite the nation’s lofty goals. In contrast, India offers the greatest unexplored market in the world, particularly in the two-wheeler market. Under the automatic approach, 100 per cent foreign direct investment is permitted in this industry. The central government is giving the transition to clean mobility top priority, as seen by recent efforts to revise the Faster Adoption and Manufacturing of Hybrid – Electric Vehicles in India (FAME) II scheme to lower the cost of electric two-wheelers.

While the government has proposed to increase the import duties for ICE-powered vehicles, it has planned to exempt certain parts for electric vehicles. Following this, it would lead to helping indigenous producers to a certain extent as some makings for electric vehicles are still being sourced from far-off economies, snowballing into higher costs.

There have been speculations that the government is considering banning the sale of sub-150cc bikes starting on 1 April 2025 in support of electric cars while the progression to improved emission standards is taking place. According to reports, the current regime has also requested ideas from different players in this sector to establish charging points across the nation as part of the FAME II programme.

Beyond the tax cut, there are also other attempts to create lucrative whitespaces in the EV landscape in the unfolding years. This includes, a PLI for Advanced Chemistry Cell Battery Management manufacturing that was introduced by the government in May 2021. This would provide the necessary push to invest in the research and development of alternatives to lithium, which itself is a limited resource. This initiative will encourage domestic manufacturing of these batteries and lessen reliance on imports. This will considerably decrease the cost of EVs and provide the necessary infrastructure that supports the EV sector. Existing automakers as well as early investors who aren’t currently involved in vehicle or auto parts production are optimistic to participate in the PLI Scheme for the automotive industry. This would give investors the motivation they need to fund the research and proliferation of lithium substitutes, as the latter is a scarce resource.

To this end, a power firm plans to build India’s premier lithium refinery processing lithium ore sourced from other countries and generating battery-grade material as an example of indigenous investment targeted at lowering battery costs. Additionally, three state-run businesses in India are looking at buying and holding mining assets abroad. These mines contain rare minerals like lithium and cobalt that could later be utilised in the production of EV batteries. And lastly, a significant lead-acid battery producer in India has established a research and development centre in the state of Andhra Pradesh to work on lithium-ion cell development and has ambitions to start producing lithium-ion batteries there.

Going ahead, India should concentrate on creating a supply chain by producing batteries domestically and lowering the price of EVs in India. Take Tesla Inc. for instance which recently established its Indian subsidiary with the intention of eventually establishing a manufacturing facility here where Tesla cars will be made locally. Similar to this, India must entice both domestic and foreign battery producers to establish regional production facilities. Such actions would reduce the price of batteries and EVs, increasing cost-effectiveness.

The level of investment for original equipment manufacturers, battery makers, and charge station operators, as well as upgrades to the network and a variety of options for users, will ultimately determine the size of India’s EV market expansion.

The predicted annual storage capacity of 158 GWh by FY 2030 is also critical to achieving India’s EV objective, creating enormous investment opportunities. At this point, it is imperative to take action to enable policy support measures.

Although these are positive signs that the government has been implementing incentives to increase market demand in priority markets, such as electric two-wheelers, and localising the manufacture of essential components, such as ACC battery storage, as well as electric automobiles and auto parts through the corresponding PLI schemes. In addition to the encouraging tax cut that the government has introduced, the fact that EV rules have recently been adopted by a number of Indian states in an effort to spur industry investment and increase the viability of EV adoption among all stakeholders across the horizon.

Previous articleKL Group under the brand ‘eRise-Drive Electric’, all set to enter the Indian markets
Next articleBMW recalls some 2022 Electric Cars over Battery Fire Risk