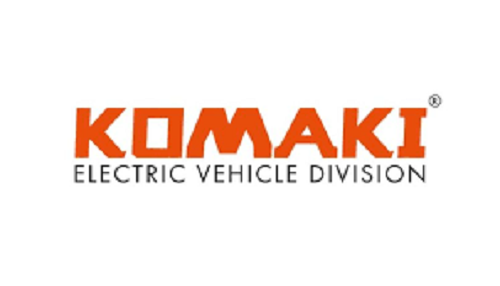 With repeated fire incidents in electric two-wheelers in the past months, the sales went down for several players amid government probes. Following this, EV company Komaki on Tuesday said it has launched fireproof batteries in India that will be available in all company vehicles from next month. According to the company, it has introduced lithium-ion Ferro phosphate (LiFePO4) batteries in the market, which are more fire-resistant.

“This breakthrough will further establish Komaki as a trusted brand in the market. We have developed an easy-to-use mobile application which will notify the end users and dealers about the battery health,” said Gunjan Malhotra, Director, Komaki Electric Division.

“It will also allow original equipment manufacturers (OEMs) to repair the batteries from a central location. This will avoid unnecessary to and fro of batteries that can lead to transit damage,” Malhotra added. 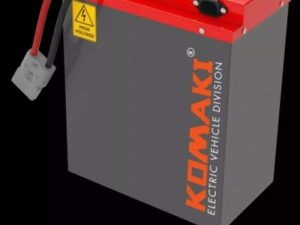 The cells in the LiFePO4 batteries contain iron, making the batteries safe and secured from fire even in extreme cases, claimed the company. The number of cells has also been reduced by one-third, which will reduce the cumulative heat generated inside the battery pack. LiFePO4 has a life cycle of 2500-3000, which is far more as compared to 800 life cycle in NMC (nickel, manganese, and cobalt) batteries.

The company had launched the Ranger and Venice electric two-wheelers and the DT 3000 earlier this year in the country. Komaki said that an active balancing mechanism has been developed and added to the batteries to actively balance the battery cells every few seconds.

“The hardware battery management system (BMS) has now been changed to advanced communication-based protocol, which will read and update the status of the battery every second,” the company informed. The LiFePO4 battery claims to provide a mileage of more than 300 km on a single charge in the Komaki Venice vehicle and 180 km in Komaki SE and TN95, which is higher than the batteries installed earlier.

The application developed will substitute analyzer machines which cost approximately Rs 12 – Rs 15 lakh for 12 channels. “The new Komaki-developed application can analyze 250 batteries at a time with real-time updates every second”.