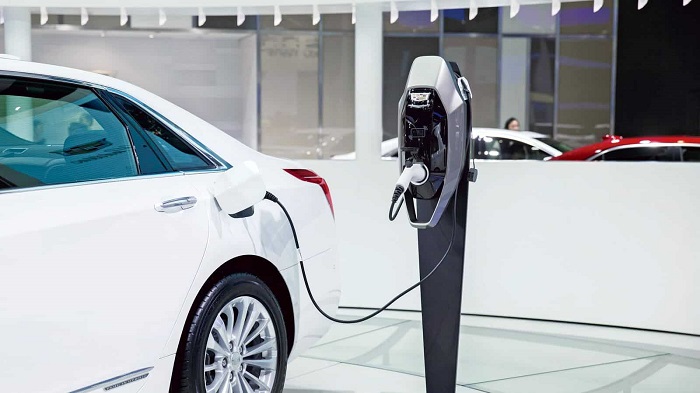 The Delhi government will soon install kerbside charging for electric vehicles on all major roads. The state govt is working on the blueprint to set up kerbside charging near lamp posts and substation spaces that are closer to on-street parking. These kerbside charging points will be deployed in a way that will leverage the existing civic and electrical infrastructure in Delhi.

The Dialogue and Development Commission of Delhi (DDCD) Vice Chairperson Jasmine Shah held a meeting on Monday with officials on the implementation of kerbside charging for EVs in Delhi and discussed the installation of the kerbside charging points across the national capital.

The meeting which was attended by officials from the Transport Department, Public Works Department, Delhi Transco Limited (DTL), BSES Rajdhani Power Limited (BRPL), BSES Yamuna Power Limited (BYPL), and TATA Power Delhi Distribution Limited (TPDDL), it was discussed that the process will start soon with a pilot for 100 kerbside chargers spread equitably across all the three DISCOMs.

Before the pilot, the deployment will be scaled across the NCT of Delhi. As per the reports, PWD has 1,400 km of roads in Delhi with approximately 1 lakh lamp posts.

The kerbside charging will provide convenient options for two-wheelers and three-wheelers. In addition, it will play an important role for residential colonies which lack designated parking. It can also utilize the areas of commercial markets and Govt offices with on-street parking.

During the meeting, it was decided that DISCOMS would identify the road stretches where the pilot can start with the deployment of 100 EV chargers. Meanwhile, DTL will be the state nodal agency for operationalising the complete pilot along with the State EV cell of the Transport department. The Delhi government is aiming to install more than 5000 kerbside EV chargers in the next three years.

Kerbside charging is an emerging concept globally wherein EVs can be charged while being parked on roadside kerbs using either street light lamp posts or through dedicated charging posts.

It has been successful globally. In cities like London and New York, 30 per cent to 50 per cent of car users use streetside parking during the night. More than 5,500 kerbside EV chargers have been installed in the UK with 80 per cent of them being in London itself. New York has done similar pilot projects in the city.