Delhi Residents want EVs to be used for Delivery: Survey 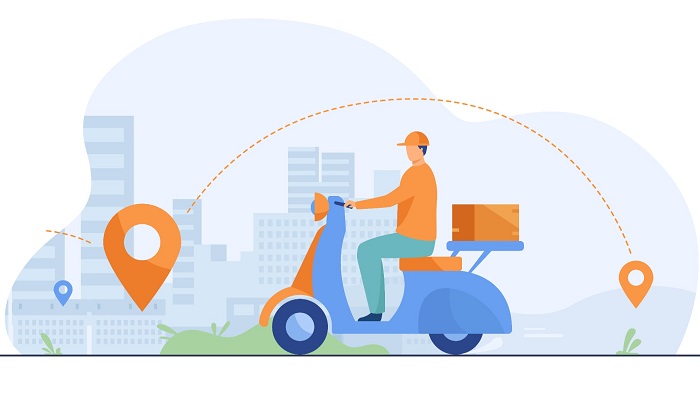 A new consumer survey shows strong support from Delhi consumers for the proposed aggregator scheme of the city government which requires a time-bound transition to electric vehicles by last-mile delivery and e-commerce companies.

The proposed scheme sets an April 30, 2030 deadline for the complete transition of Internal Combustion Engines to electric vehicles among e-commerce, delivery, and transport logistics service providers.

Commissioned by the Sustainable Mobility Network and conducted by CMSR Consultants, the survey shows that 80 percent of the 1,508 respondents in Delhi attributed last-mile delivery vehicles as one of the reasons for rising air pollution in the city.

According to the survey, 95.2 percent of the respondents agreed that a switch to EVs by delivery companies is important for addressing air pollution issues and mitigating climate change.

The survey, conducted through a mix of offline on-ground interviews (70 percent) and online survey responses (30 percent) in Delhi, also found that an overwhelming majority of respondents (91 percent) believe proactive action and transition by one company can encourage others and bring a rapid change in the sector.

Previous articleHow EV Ready Are We: Report by Statiq
Next articleHOP Electric Mobility to Invest on New Products & Charging Infra