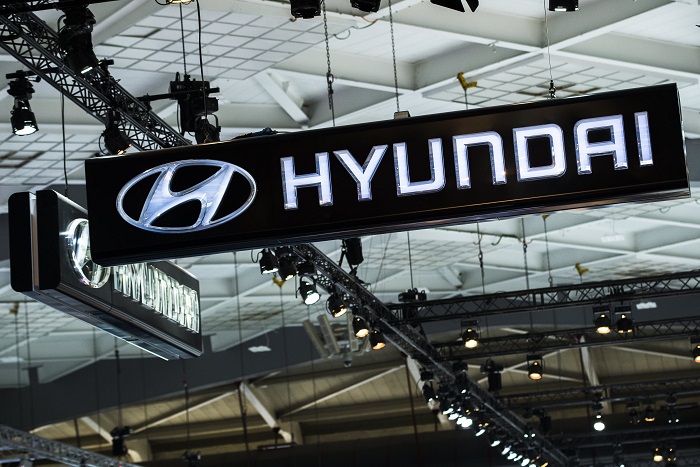 Hyundai Motor is considering speeding up the construction of its dedicated electric vehicle (EV) plant in the US amid a new law excluding EVs built outside North America from tax breaks, industry sources said on Monday.

Hyundai is considering starting construction of its US$5.54 billion EV and car battery plant in Georgia later this year, under a goal of commencing production in the second half of 2024, a source with direct knowledge of the matter told Yonhap News Agency.

The South Korean carmaker was originally planning to start construction on the 300,000-unit-a-year U.S. EV facility in January 2023 and begin production in the first half of 2025.

The reconsideration came as US President Joe Biden recently signed the Inflation Reduction Act, which calls for expanding tax subsidies for EV buyers but only for EVs assembled in North America. South Korean Foreign Minister Park Jin expressed concerns over the new U.S. legislation during a call with U.S. Secretary of State Antony Blinken last week, according to a foreign ministry official.

It is widely expected to deal a blow to Hyundai and its affiliate Kia Corp. which manufacture all of their EVs at home. Hyundai Motor plans to roll out 17 EV models by 2030, including six Genesis models, with Kia scheduled to release 14 EVs by 2027.

Hyundai and Kia, which together form the world’s fifth-biggest carmaker, aim to sell 3.23 million EVs, including 840,000 units in the U.S., in 2030 to account for 12 percent of the global EV market.