More
HomeEV NewsVolkswagen to sell only EVs from 2024 in Norway

Volkswagen to sell only EVs from 2024 in Norway 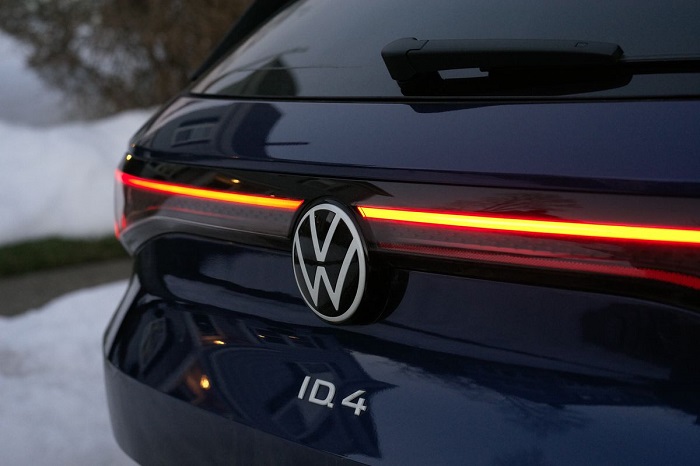 Volkswagen has recently announced that only EVs will be sold in Norway from the brand 2024 onwards. Norway is the world’s leading country in the transformation from combustion engine vehicles to electric vehicles. In 2021, around 64% of the cars sold were fully electric.

Though it is a major oil exporter, Norway is one of the world’s most sustainable countries. Over the past 10 years, the country has heavily invested in renewable energy and EV charging infrastructure. The Norwegian government also offers many incentives for EVs, such as VAT exemptions and the ability to drive in the bus and taxi lanes. In general, it’s much more affordable to buy an all-electric car in Norway than to buy petrol, hybrid, or diesel vehicle.

Norwegian outlet Posten wrote, “Volkswagen will cut off all sales of petrol, diesel and hybrid cars in Norway on 1 January 2024. Director Ulf Tore Hekneby of Volkswagen importer Harald A. Møller will announce an event at Arendalsuka on Thursday.”

In the first half of 2022, the best-selling EV in Norway was the Tesla Model Y. It was closely followed by the Volkswagen ID.4 and Škoda Enyaq. Interestingly, Tesla Model 3 sales have significantly decreased in Norway – probably due to the arrival of new competitors like the BMW i4 and the European launch of the Tesla Model Y.

“The 2025 target has been a huge success, with the cross-party agreement and good means of action. But we are only a little bit along the way because there is still a very large part of the car fleet on the passenger car side that is not zero emission cars. Only 18 percent of the car fleet is fully electric today, and when we look to the future, we have to look at what that target should be.” Hekneby refers to a report by the Institute of Transport Economics, which has calculated that only 50 percent of Norway’s cars will be electrified by 2036 if all current incentives, including a zero VAT, are kept in full force and effect. Hekneby wants Volkswagen to be at the forefront of the EV revolution in Norway. Ideally, he would like the company to start selling only zero-emissions vehicles by 2035 — five years before the rest of the market.