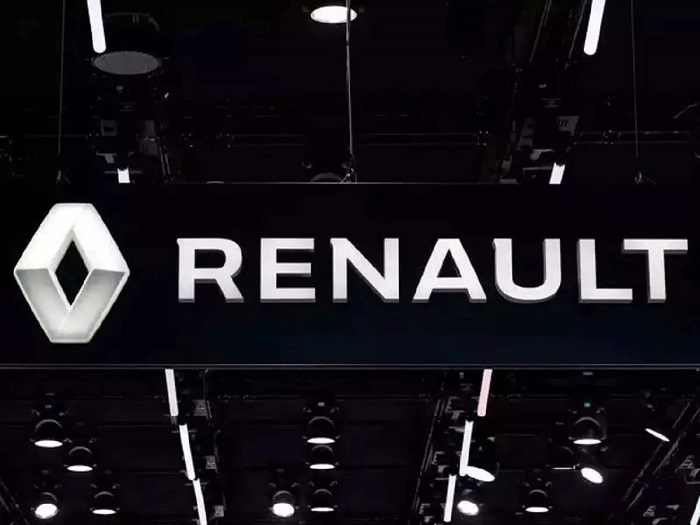 Renault plans to build a network of charging stations for electric cars along motorways across Europe, the French carmaker’s e-mobility services unit said on Monday.

The first charging station will open in a few months in southern France, with 200 more planned to follow by mid-2024 in France, Belgium, Italy, and Spain, Mobilize said, adding it was in advanced talks with potential partners to finance the network.

Rolling out an adequate charging infrastructure and offering motorists convenient solutions when traveling is one of the main challenges faced by producers of electric vehicles, as batteries generally offer less driving radius than fuel tanks and take much longer to recharge.

Renault, whose share price value has declined almost 70% since early 2018, is far from being a leader in the European electric vehicles market. But the company is pushing ahead with plans to split its EV and combustion engine businesses in a bid to compete with rivals such as newcomer Tesla and German giant Volkswagen in the race to electric driving.

The new charging stations will be installed at Renault dealerships located close to motorway exits, with dedicated spaces where drivers can rest during the average half-hour charging period.

They will be accessible around the clock and offer a lounge, playing corners for children, and refreshments. To avoid the need to install new power grid infrastructure, Mobilize said it would use a stationary storage system the size of a small container that is capable of charging up to six regular cars of any make at the same time.

“This will allow us to charge these containers very gently, without disrupting the power grid,” said Nicolas Schottey, head of Mobilize Power Solutions. Tesla has been rolling out high-performance superchargers for years and has a global network of about 30,000 fast chargers that it says can give a 200 km (125 miles) boost in 15 minutes.