Surge in E-vehicle sales in Rajasthan 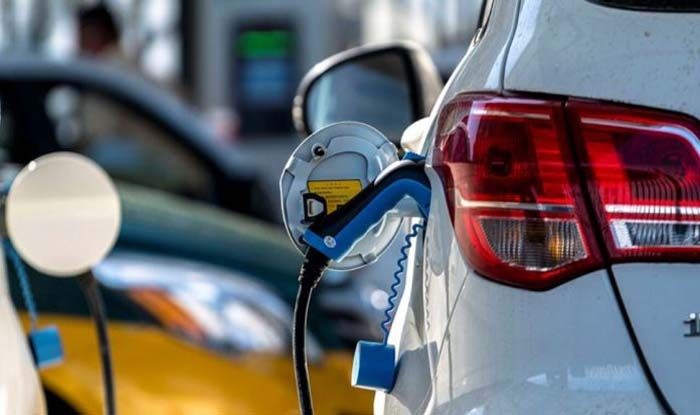 The popularity of electric vehicles is gaining momentum in Rajasthan, where the number of such vehicles has jumped six times in three years, as people are increasingly adapting to the emerging mobility model.

Looking at the comfort and easy mobility in city life, the sale of two-wheelers is the highest, while the sale of four-wheelers is the lowest, as consumers are still apprehensive about the charging infrastructure, particularly on highways and on the outskirts.

According to Rajasthan’s Transport Department data, the sale of electric vehicles in the state has increased approximately six times till the first week of September since 2019.

“There is a continuous increase in the sale of electric vehicles in the state, as more and more people are shifting towards better and advanced technology. The rising trend is also due to the policy of the state government, which is providing grants for the purchase of e-vehicles,” Transport Department Commissioner K L Swami.

As per the data, till September first week of this year, a total of over 42,900 electric vehicles have been sold in the state, which includes about 28,000 motorcycle/scooters, 13,400 three-wheelers, and 1,500 light motor vehicles.

From August 25 to September 7, which includes the Ganesh Chaturthi festival, approximately 3,200 electric vehicles were sold in Rajasthan. Easy handling and lower running costs are among the key reasons consumers choose EVs over fuel-run vehicles.

Nishchal Chaudhary, founder, and director of electric scooter company- Batt:RE, said that the sales reflect that people are rapidly shifting towards electric vehicles and the presence of EVs on roads is going to be dominant.