More
HomeEV BusinessTVS Looks to Raise Up to ₹5,000 cr in... 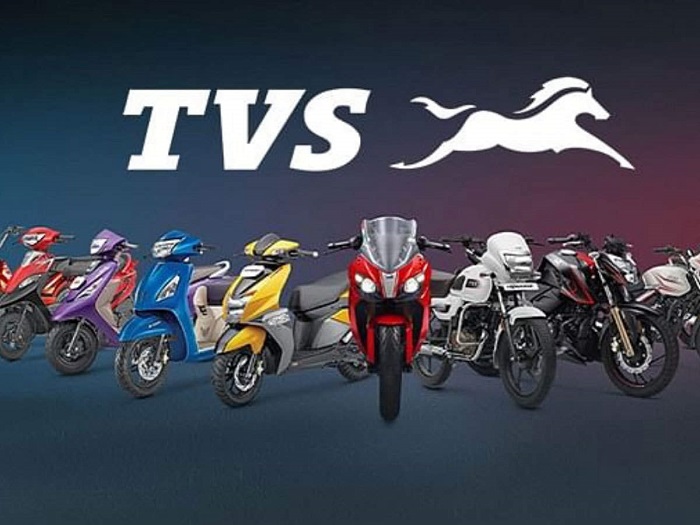 “TVS wants to consolidate its position as a leader in the EV segment through relevant product offerings and increase its network presence across the country,” one of the two people said, requesting anonymity.

“Around $500-650 million could be raised by TVS Motor, which could be used for organic and brownfield expansion in the EV space. TVS wants to increase the share of revenues from its EV business, capitalizing on the increasing demand for electric vehicles globally. EV is clearly the future of mobility, and TVS aspires to have a leadership position in this space,” said the first person.

TVS Motors is doubling down on electric vehicles as India sharpens its focus on reducing vehicular pollution in cities and cutting dependence on fossil fuels amid surging fuel prices.

Two-wheeler customers are also increasingly switching to electric scooters as they seek to cut down on fuel costs and reduce emissions in India’s highly polluted cities.

Buoyed by the industry’s prospects and the mandate to invest in clean technologies, private equity companies and venture capital funds are investing huge amounts in EV startups in India. Funding to EV tech startups recorded its all-time high in 2021 at $444 million across 25-odd deals.

But it’s not just startups that are benefiting. For instance, PE firm TPG Rise Climate bought a 15% stake in the electric-vehicle business of Tata Motors for ₹7,500 crore in October.

The fundraising trend shows a growing investor appetite for EV and allied businesses such as battery manufacturing and charging solutions.

“TVS is in advanced discussions with PE players. The money is likely to be raised in the September quarter itself. For raising the money, equity from TVS Motor’s wholly-owned subsidiary TVS Electric Mobility Ltd could be placed with the investors. Depending on the valuation of the deal for TVS Electric Mobility, the quantum of the stake will be decided, but it seems a large amount of stake of around 40% (in the subsidiary) could be sold by parent TVS Motor for the required fundraising, a part of which could be used for acquiring startups in the EV space,” said the second person, also requesting anonymity.

“The industry is slated to grow rapidly, and TVS has robust plans for this segment,” said the second person, adding that the government has announced several incentives to encourage EV adoption.

An email sent to a TVS spokesperson did not elicit any response.

TVS’ latest capital raising plan is also aimed at expanding its partnership with BMW Motorrad for the joint development of new platforms and future technologies, including EVs.

TVS had a 19% market share in the high-speed electric scooter segment in fiscal year 2022.

TVS could use the proceeds of the proposed fundraising to create new electric vehicle facilities and battery manufacturing facilities, which is somewhat similar to the structure adopted by the Tata group, which created a new renewables company as a step-down subsidiary of Tata Power to provide in-house lithium battery supplies and associated services for electric vehicles while keeping costs under stricter control.

TVS sold more than 10,000 electric vehicles during FY22, according to the company’s investor presentation. It has tied up with Tata Power and Jio-BP to set up EV charging infrastructure.

“TVS, in the coming months, will focus on offering different products under its iQube brand (an EV scooter) to consumers so that they have access to the latest technology and connected commuting experience at an affordable price,” said the second person.

Electric two-wheelers account for 4.5% of all two-wheeler registrations. However, many consumers are actively considering EVs as their means to commute.

“The industry has seen a robust growth of around 5.6 times. The growing sensitivity to climate impact and the improved total cost to operation proposition considering rising fuel prices saw accelerated consumer interest in the (EV) category…production-linked incentive (PLI), state subsidy and other EV-related infrastructure initiatives of the government reinforced consumer faith in the segment,” the TVS annual report said.