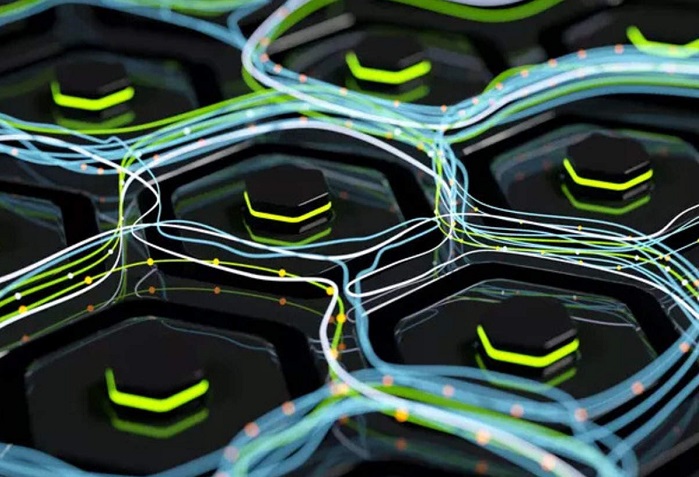 Electric two-wheeler maker WardWizard Innovations and Mobility is lining up close to Rs 650 crore investment for the manufacturing of Li-ion advance cells and related infrastructure, according to a top company executive. The Gujarat-based company, which sells electric two-wheelers under the Joy brand, plans to come up with an R&D centre and an assembly plant to set up the 1GWh cell production plant at its electric vehicle ancillary cluster in Vadodara.

The company has already tied up with Singapore-based renewable energy management consulting firm Sunkonnect to do a feasibility study and identification of the potential partner for production processes.

In an interaction with PTI, WardWizard Innovations and Mobility Managing Director Yatin Gupte said the company plans to invest around Rs 600-650 crore to come up with the required infrastructure over the next 18 months.

“The likely investment for setting up the R&D Lab and the assembly plant would cost between Rs 75-125 crore. Similarly, around Rs 450 crore would be required for acquiring raw materials and machinery,” Gupte noted.

The company plans to raise the required capital through internal accruals and by taking the market route.

The R&D Lab and a small assembly line would come up within the next six months to process cylindrical and pouch cells imported from Korea in the first phase.

“After a year once these pieces of machinery have been procured we would be starting our own production unit of advanced cell manufacturing in the next 18 months,” Gupte said.

Sunkonnect will be helping in procuring the machinery, setting up the lab, and raw materials from across the world, he added.

While 60-70 per cent of cell production will be utilised by the company itself for its range of products the rest would be offered in the open market, Gupte said.

WardWizard currently sells both high-speed and low-speed electric two-wheelers. Last year, the company sold around 35,000 units and this fiscal plans to dispatch around 1.5 lakh units.

“With the increase in demand for electric two-wheelers, we are looking to sell around 2.5 lakh units next fiscal,” Gupte noted. The company also plans to launch an electric passenger wheeler model by July end.

“The work is almost complete and it should be on the roads by July-end,” Gupte said. PTI MSS MR

Previous articleAluminum light-Weighting Solutions taking Weight out of EVs Economically
Next articleCan the Industry Afford to Fail the EV Exhibitions in a Row?